Dragon: Marked for Death Game Pushed Back to January 31 in the West

Inti Creates originally planned to release the game on December 13 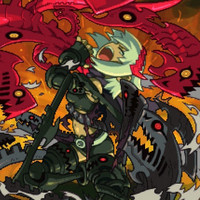 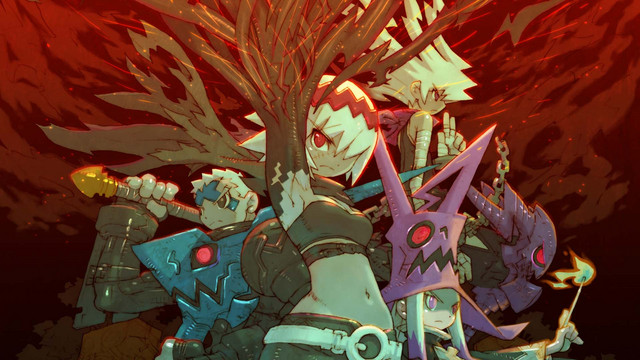 Inti Creates previously planned to release Dragon: Marked for Death on December 13, but the company recently announced a slight delay. In an effort to narrow the timing between physical and digital releases, the game is coming to the west the same day as it launches in Japan, January 31, 2019.

Dragon: Marked for Death was on display during this past weekend's Anime NYC, which featured pricing announcements and the reveal of a new animated trailer. The side-scrolling action-RPG will be sold digitally in two separate $14.99 packs: The Frontline Fighters Pack introduces the beginner-friendly Empress and Warrior characters, and the Advanced Attackers Pack comes with the more technical Shinobi and Witch characters. The physical version comes with all four characters.

Here's a previous promo for a peek at gameplay:

Play through the game as one of four Dragonkin characters! The characters, known as the Dragonkin, have forged a pact with dragons which granted them special new powers. You can choose any one of the Princess, Warrior, Shinobi, or Witch characters to play as.

Each playable character has different strengths and abilities! The Princess is a well-balanced DPS character, the Warrior is a Tank class character that protects the party with his high defense, the Shinobi is DPS that places emphasis on movement on tricky attacks, and the Witch can both heal her allies and damage her emeies.

A fascinating and immersive dark fantasy world Carefully drawn pixel art from some of the industry's best pixelmancers paints the entire picture and brings players right into the dark fantasy setting.

Battle against gargantuan bosses! Absolutely gigantic bosses that are bigger than the entire screen await our heroes. Work together with your comrades to take down these larger than life baddies!

Dozens and dozens of hours worth of gameplay! Make no mistake, Dragon MFD is a massive game for its genre. With single stages that span 200-400 screens, over 30 main quests, and tons of side quests to tackle, players have tons of playtime to look forward to!

Tags
dragon: marked for death, games
« Previous Post
Kingdom Hearts III "Together" Trailer Arrives Just as Development Ends
Next Post »
9 Anime You Can Watch With Your Family on Thanksgiving (so You Don't Have to Watch the Parade)
Other Top News
4 Comments
Sort by: