Waku Waku Sweets Bakes Up a Storm on Nintendo Switch

Jam some cooking mini-games in the new eShop download 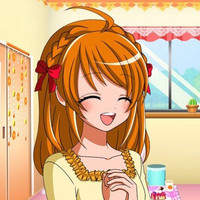 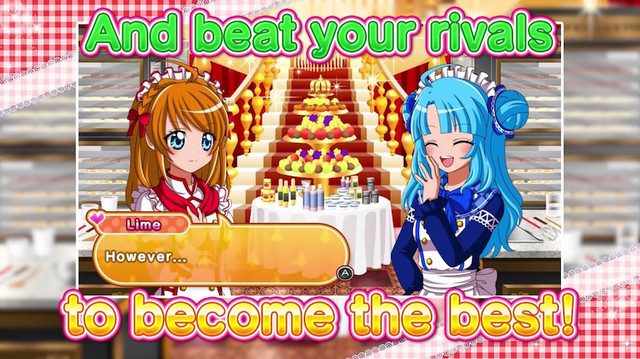 3DS cooking game Waku Waku Sweets has officially made its Nintendo Switch debut in North America and Europe, with the updated version now available on the eShop. Released as Waku Waku Sweets: Amai Okashi ga Dekiru kana? in Japan back in August, the cooking mini-games can be yours at a launch discount of $29.99 until December 12. After that, it goes back to its normal price of $39.99.