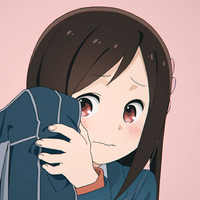 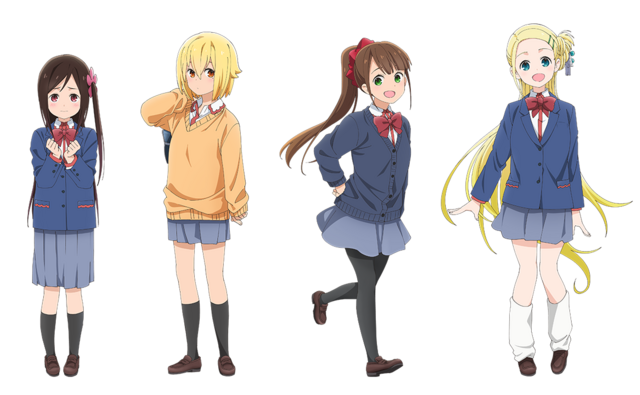 Two additional cast members have been revealed for Hitori Bocchi no Marumaru Seikatsu ("The Loner's ○○ Life"), an upcoming TV anime based on the humorous 4-panel manga by Katsuwo about an extremely shy middle school girl trying to make friends with the other girls in her classroom. The new cast members include: 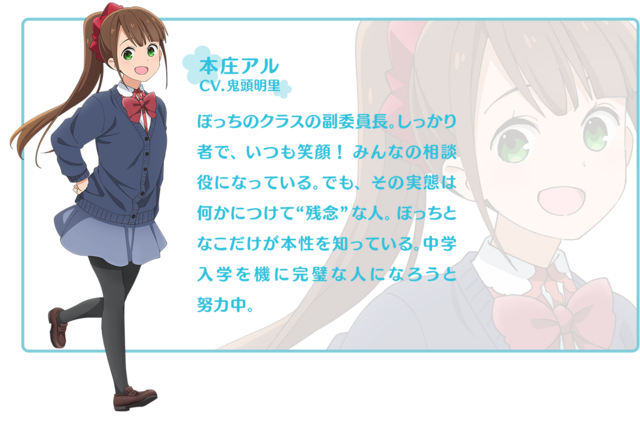 Akari Kitō as Aru Honshō, the class chairman of Bocchi's class. Aru is always smiling and she seems like a very capable person who acts as a counselor to her classmates, but unknown to everyone except Bocchi and Nako, Aru is actually kind of a hopeless mess. Aru is currently struggling mightily to make herself into a "perfect" person. 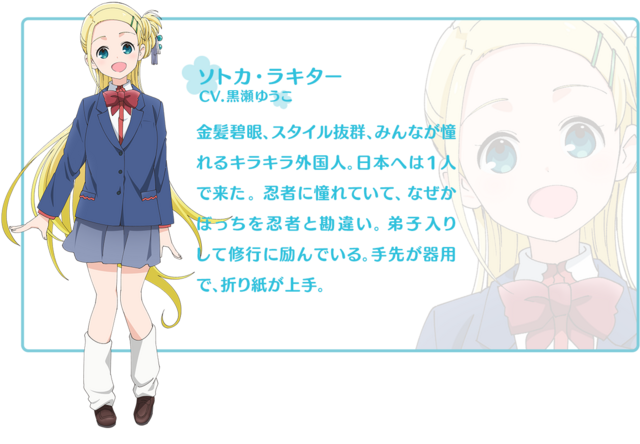 And Yūko Kurose as Rakita Sotoka, a blonde-haired, blue-eyed foreign girl whom everyone admires for her sparkling personality and impeccable style. Rakita came to Japan by herself in order to become a ninja, and somehow she has mistaken Bocchi as a fellow shinobi. Rakita dilligently studies ascetic practices, and she is skilled with her hands and good at origami.

The original Hitori Bocchi no Marumaru Seikatsu manga is serialized by ASCII Media Works (a division of Kadokawa) in their Comic Dengeki Daioh "g" magazine.

The story follows Bocchi Hitori, a first year student in junior high. Bocchi is an extremely shy girl, and she had only one friend, Kai Yawara, in her elementary school days. When they went to different schools after graduation, Bocchi made a promise with Kai that she would become friends with everyone in her class at junior high. If she can't complete this goal by the end of her junior high career, Bocchi will have to break off her friendship with Kai. Bocchi tries her best to make new friends, but her social anxiety often trips her up. 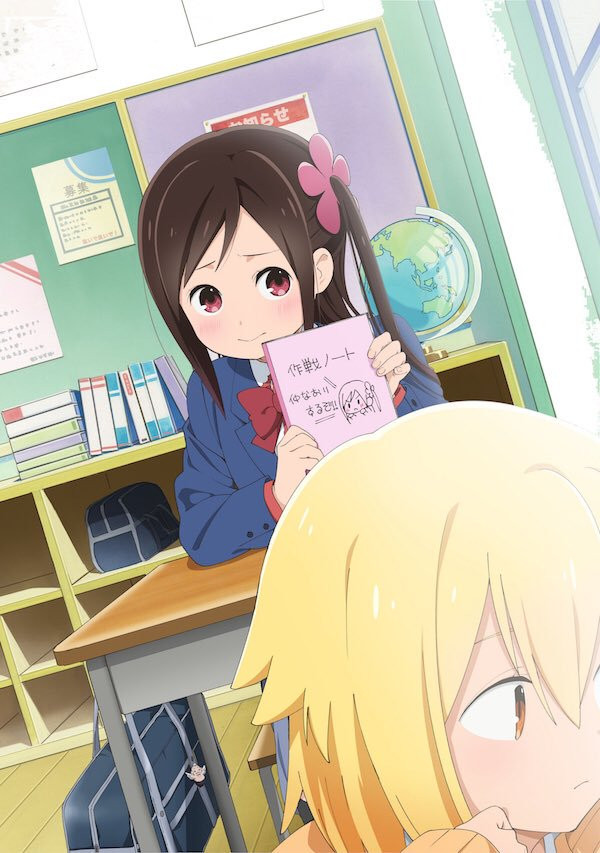 The Hitori Bocchi no Marumaru Seikatsu TV anime is directed by Takefumi Anzai and features animation production by C2C. The series will broadcast in Japan beginning in April of 2019.