Players will be able to collect parts, customize, and train robots 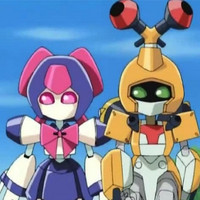 The Medabots franchise is moving along with new media, this time in the form of a mobile game. Developer SoWhat and publisher Imagineer are getting together for the smartphone RPG, which is, as you might guess, set in a near future where humans train robots to battle one another.

There isn't much in the way of info at the moment, but the game will let players collect robot parts, customize their robot, train them, and trade parts and items with others. We'll have to stay tuned for further details.

While we wait, here's a little teaser image: 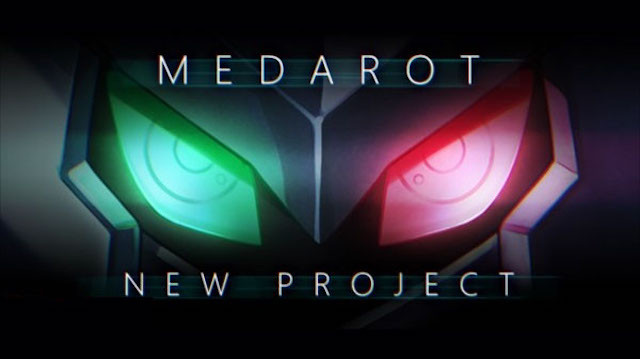