Noctis is All Hands in Dissidia Final Fantasy: Opera Omnia

Look at those freakin' mitts 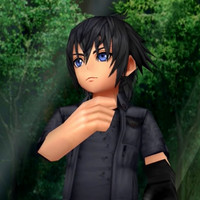 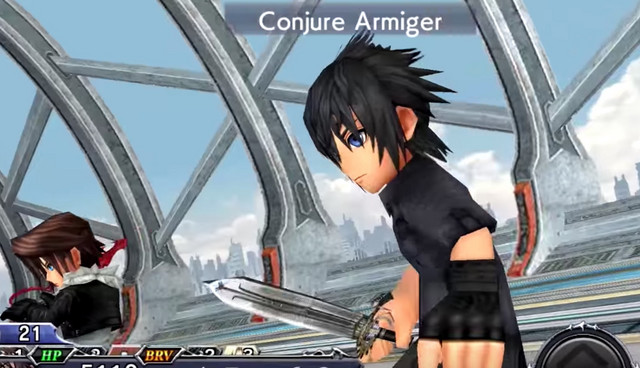 My, what big hands you have, Noctis. Seriously, look at the mitts on our favorite Final Fantasy XV prince as he appears in Dissidia Final Fantasy: Opera Omnia. Noctis joined the global version of the mobile game, where he can be earned through global missions along with his five-star weapon and a pair of five-star armor pieces until December 13.

Check out ol' sausage fingers in action in the trailer below.

FEATURE: Catch Up For Dragon Ball Super: SUPER HERO With These Must-Watch Episodes