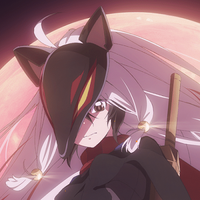 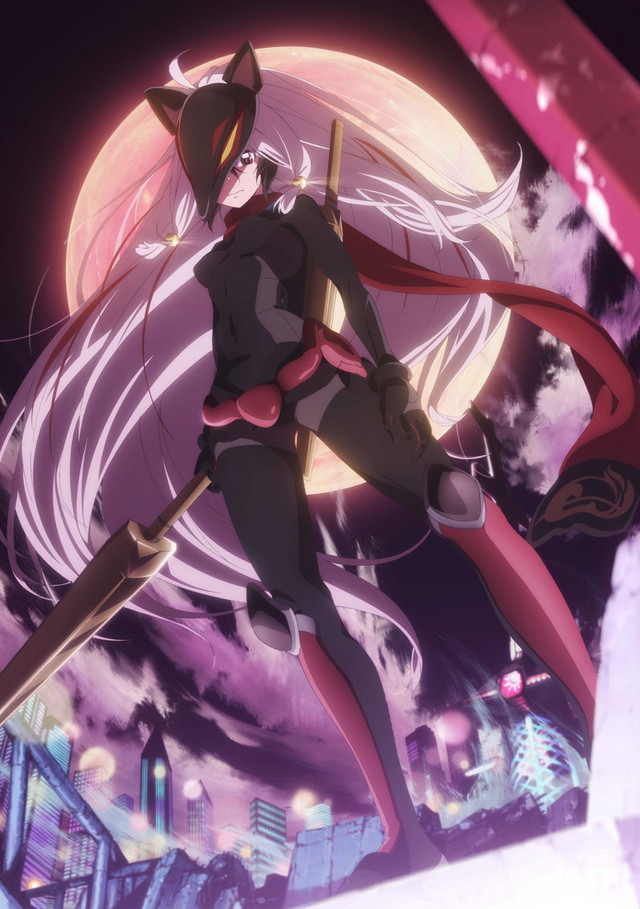 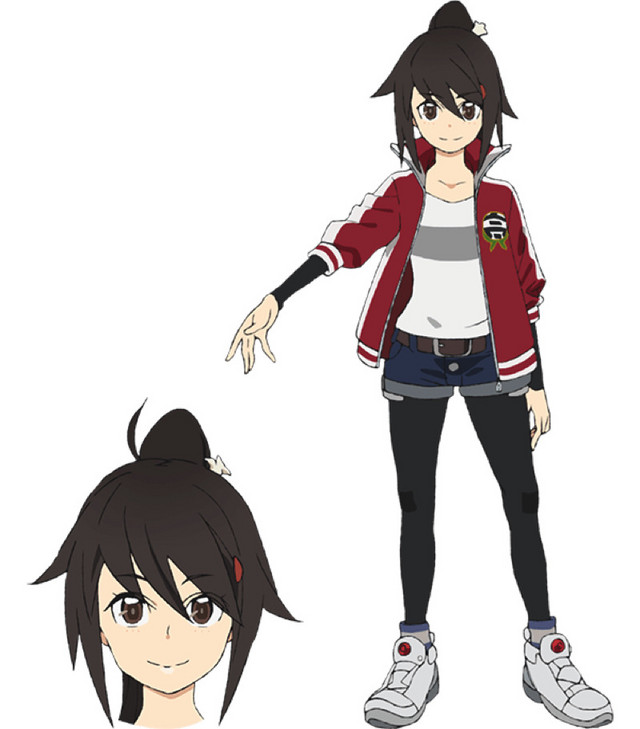 Rikka Isurugi (CV: Ayaka Nanase), a young girl who was born into the Isurugi ninja clan. Rikka is supposed to inherit the position of her grandfather, but she would much rather follow in the footsteps of her father, who works as a researcher. 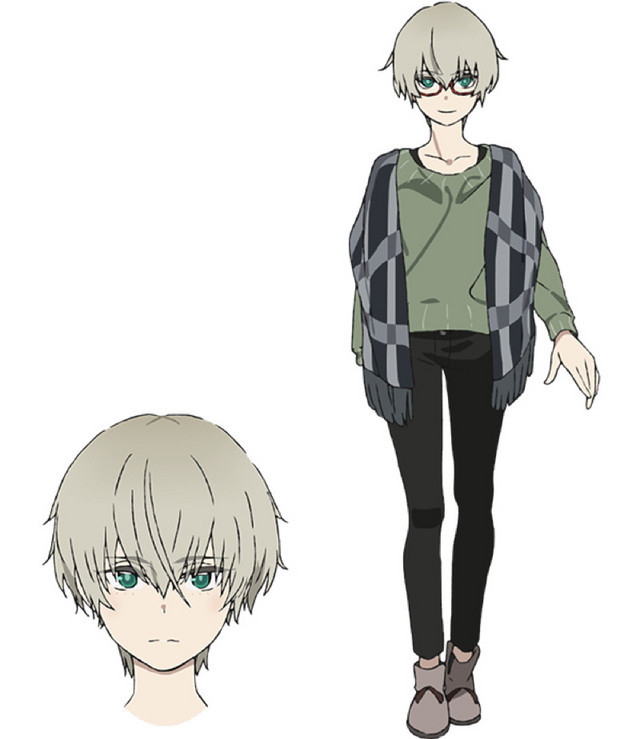 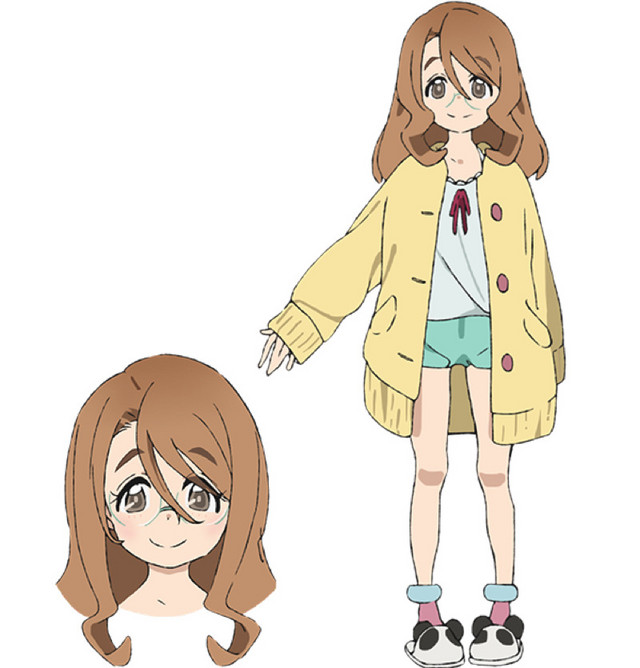 Melissa (CV: You Taichi), Rikka's roommate. Melissa handles all of the household chores, while Rikka earns enough of an income to support both of them. 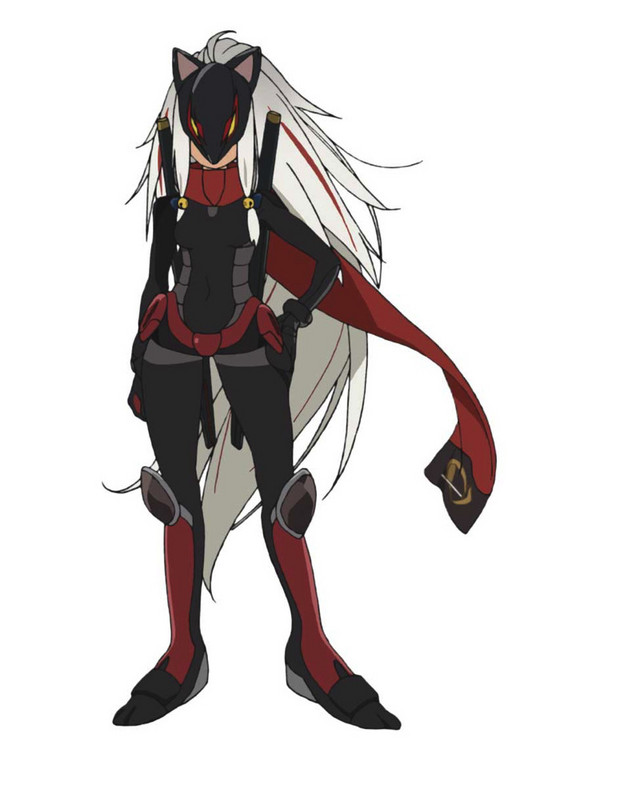 The girl in the fox mask (CV: ???), a mysterious fox-masked figure who appears in the dead of the night.

BLACK FOX is directed by Kazuya Nomura and features animation production by Studio 3Hz. The official website describes the story of BLACK FOX as follows:

Living in a ninja residence tucked away in a corner of a futuristic city is Rikka, the eldest daughter of a Ninja clan, who looks up to her father—a researcher—very much.
Carrying on with her life normally, Rikka's home came suddenly under attack one day. Driven into a corner, what would she do to overcome this crisis?
Rip darkness to pieces and become "BLACK"!