First episode is set to premiere on December 10 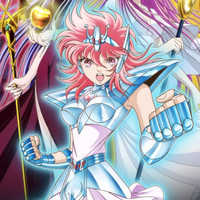 A new Crunchyroll simulcast contender has appeared! This time it's a new take on classic heroes in the form of Saint Seiya Saintia Sho, the first episode of which is set to premiere on December 10, with new episodes to stream every Monday.

The anime will also be available for Premium members only in France, Monaco, Andorra, Luxembourg, Switzerland, and Belgium. 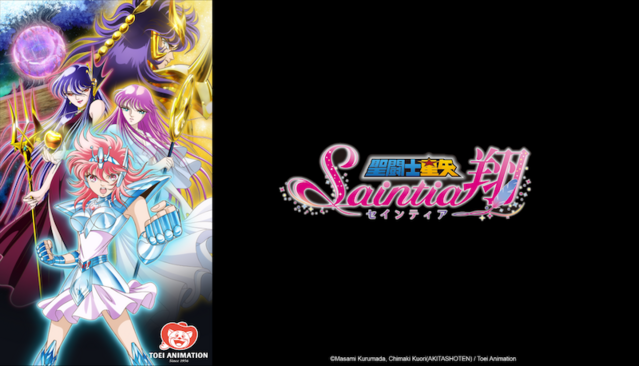 Saint Seiya Saintia Sho is set immediately after the conclusion of Saint Seiya and promises to address the burning question fans have speculated about for years -- What were the Gold Saints and Athena truly up to as the dramatic events of the series unfolded? Told from the point of view of the Saintias, an exciting new cast of female characters, Saint Seiya Saintia Sho promises to not only be a memorable tribute to past adventures, but send fans on an epic journey full of surprises.