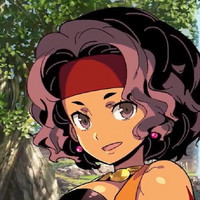 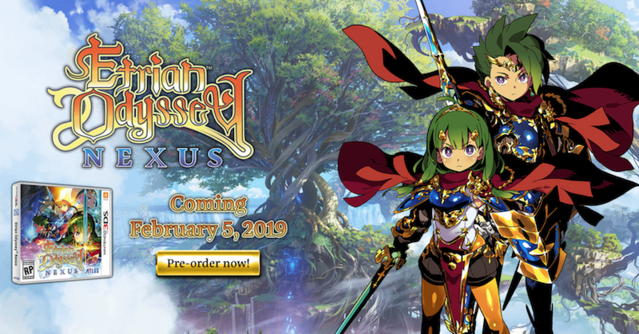 Etrian Odyssey X is coming to the west as Etrian Odyssey Nexus in February, marking the final 3DS entry in the series. Atlus recently popped up a new trailer to highlight one of the standout features of the franchise: Mapping! See how it works in the video below.