Yakuza Studio's Project Judge Heads to the West as Judgment 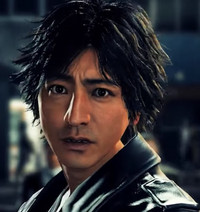 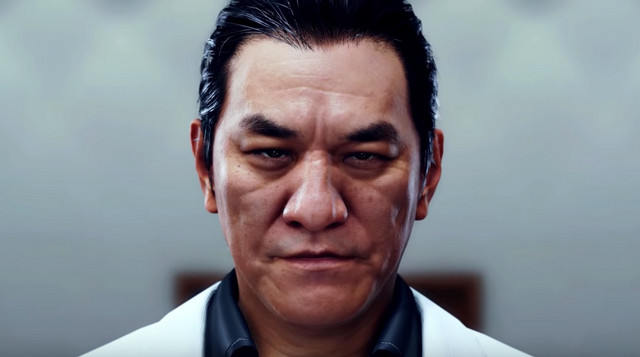 If you were concerned about the odds of the next game from the Yakuza developers coming out in English, fear not. Sega announced plans to release Project Judge in the west as Judgment in summer 2019, with both Japanese and English audio options available.

For anyone wondering about the original Japanese VO in Judgment, the game will launch with dual audio, meaning you can swap back and forth at will!

Dual subs as well based on which audio track is selected - EN matches the EN script, JP subs are the traditional Yakuza experience.