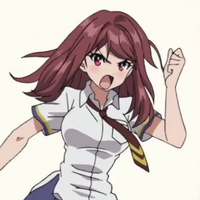 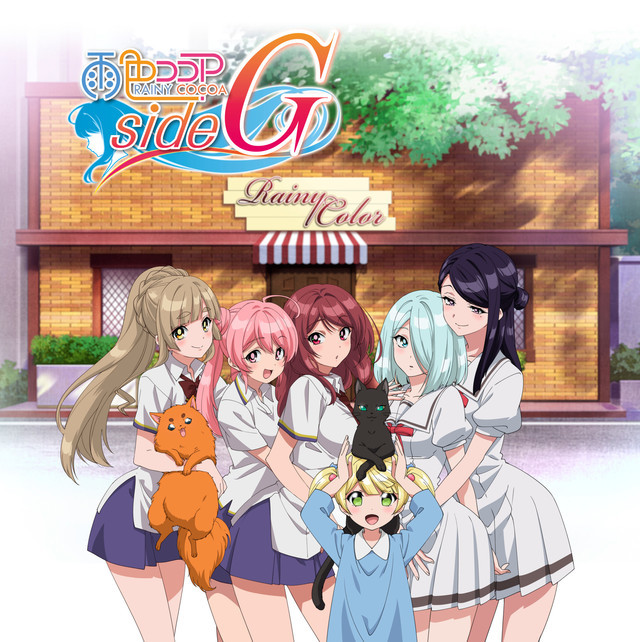 A teaser trailer and the adjusted Japanese broadcast schedule have been revealed for Rainy Cocoa side G, the 5th season of the Rainy Cocoa TV anime which focuses on Yohko Amami, the daughter of the owner of the Rainy Color cafe. The features the main characters Yohko Amami (CV: Eriko Matsui) and Meru Kashiwagi (CV: Miharu Hanai) as well as Koji Amami (CV: Ryo Horikawa).

Described as "a heartful story of summer trouble starring female protagonists and set in Japan", Rainy Cocoa side G is directed by Hisashi Ishii and features animation production by EMT Squared. The series will broadcast on Tokyo MX on Tuesdays during the 25:35 time slot (actually at 1:35 AM JST on Wednesday morning) beginning on January 08, 2019, and on Sun TV on Thusdays during the 22:55 time slot beginning on January 10, 2019.