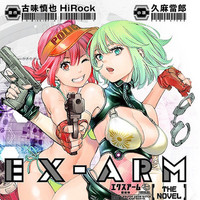 In Shinya Komi and HiRock's EX-ARM manga, a high school boy named Akira Natsume becomes a powerful crime-fighting weapon after a major accident. While his brain was the only part that was saved, it gets put to use as a superweapon called EX-ARM as he works with police with the ultimate goal of getting his body and his memories back. Now the action-packed story is coming to the small screen in the form of a TV anime.

Plans for the EX-ARM anime were revealed on volume 12 of the manga, as well as the newly-released novel and home magazine Grand Jump. Check out the covers for the manga and novel below while we wait for more details about the adaptation. 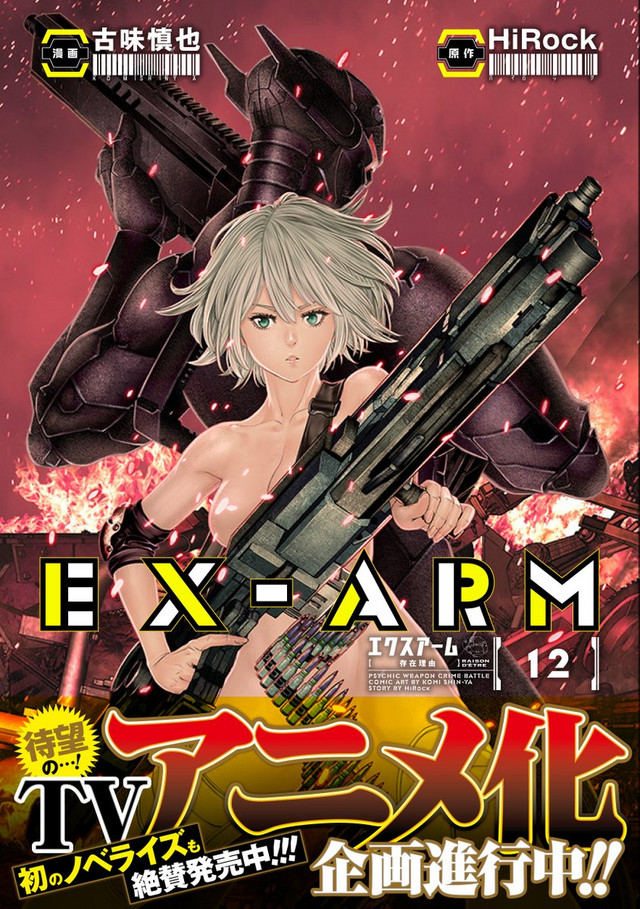 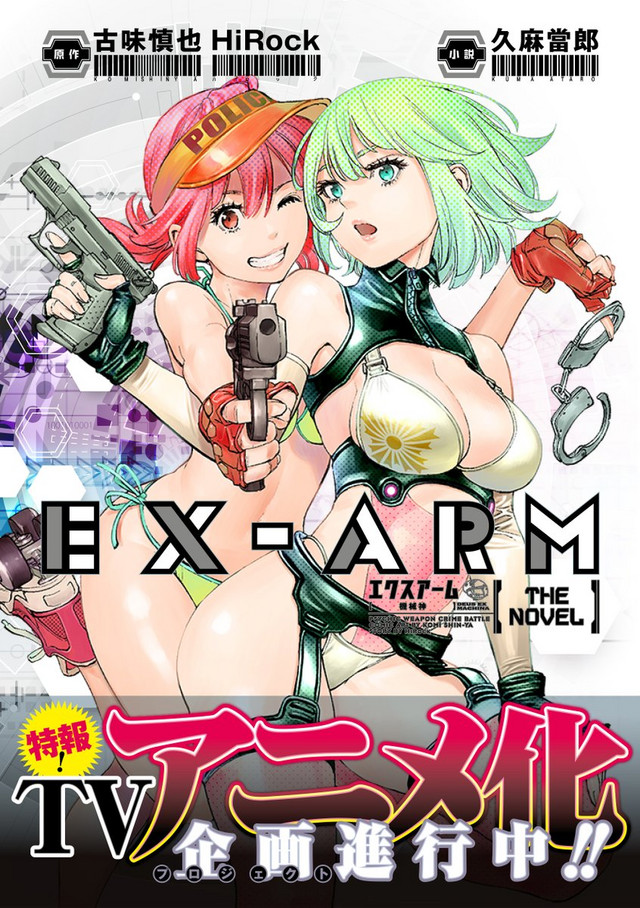 Tags
ex-arm
« Previous Post
BLOODY CHAINSAW GIRL Roars Back to Japanese Cinemas in February
Next Post »
Only a Lucky Few Will Make It into This Devilman-Themed Party
Other Top News
5 Comments
Sort by: