Anime for Your Smartphone Goes Global with Anime Beans App 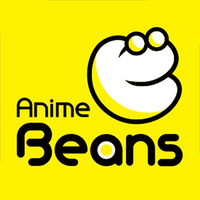 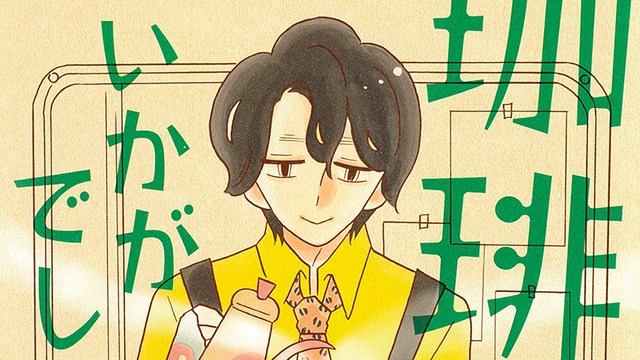 Production I.G's "Anime Beans" app has been introducing Japanese fans to smartphone-optimized animation and indie productions... and now it's your turn. (Unless you live in China.) 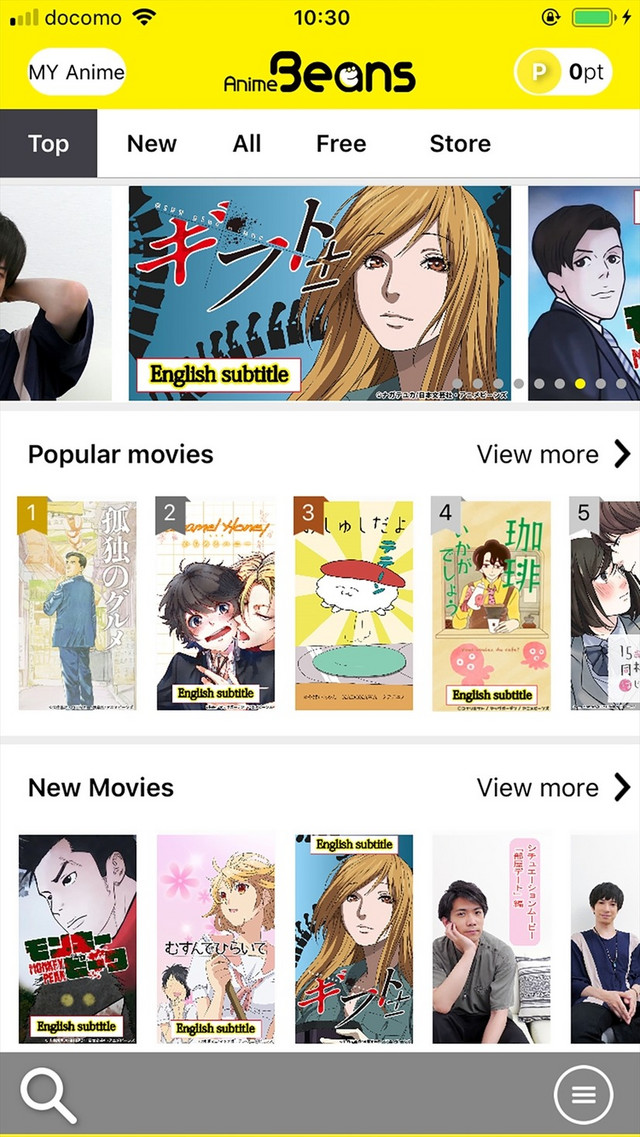 Subtitles are available as a separate captioning option within the app, and while there are still some kinks to work out, there are already many localized shows ready to watch.

Rather than offering subscriptions, Anime Beans sells Points, which can be spent on individual episodes of series. Some series have a "wait to watch" option, with new episodes becoming free on a regular basis. You can also earn Points once a day with Facebook, Twitter, and LINE shares.

You can download the app now and start sampling series such as Would You Like Some Coffee?, Caramel Honey, and the live-action situational series Date Room with Kento Ito. More subtitled works will be added to the catalog on a regular basis.

Anime Beans is available for iOS and Android.