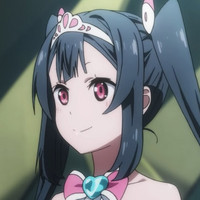 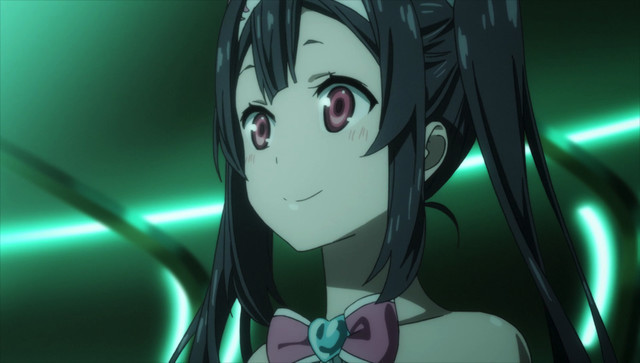 Egao no Daika is an upcoming original sci-fi mecha TV anime celebrating the 55th anniversary of animation studio Tatsunoko Production. Its Japanese broadcast is set to begin on January 4, and you can see some more footage along with a sample of Chiho feat.majiko's "Egao no Kanata" ("The Other Side of a Smile") opening theme below.

Described as "the story of two girls from a distant planet", Egao no Daika follows Yuuki Soleil, an innocent and cheerful 12 year old princess who spends carefree days at the palace with her friends and advisors, and Stella Shining, a seventeen year old soldier.

Tags
egao no daika
« Previous Post
It's a 20-Stand Battle Royale in JoJo's Bizarre Adventure Arcade Game
Next Post »
Black Clover Gift Guide For The Black Bull in Your Life
Other Top News
1 Comment
Sort by: