Advance sales of the tickets will begin on March 3, 2019 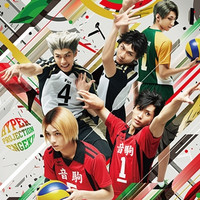 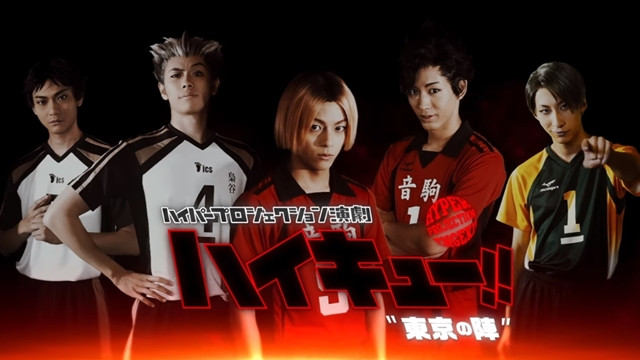 Following the past six shows featuring Karasuno High from 2015 to 2018, the next sixth show of "HYPER

PROJECTION ENGEKI HAIKYU!!," titled "Tokyo no Jin" (The Siege of Tokyo), is confirmed to focus on the

volleyball club members of Nekoma High in Tokyo, and is scheduled to perform in Osaka, Miyagi, and Tokyo

next spring. 47-year-old Worry Kinoshita, who has worked on all of the six shows, is once again attached 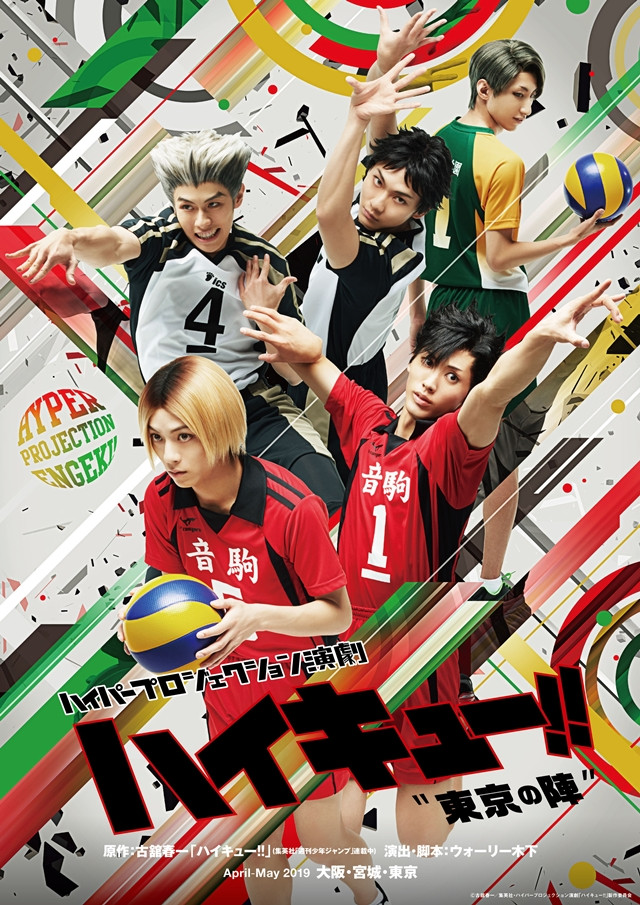 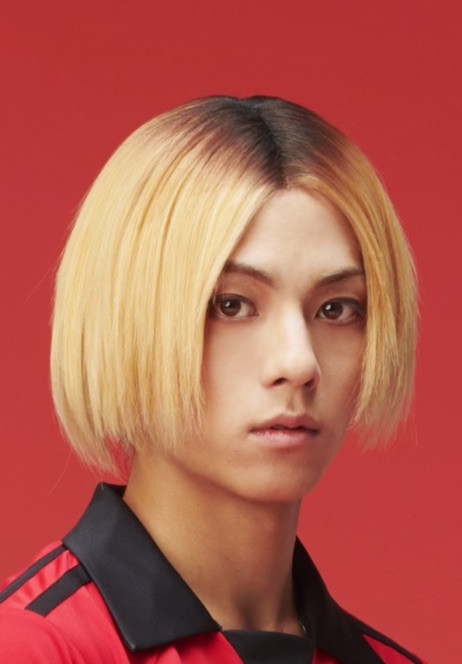 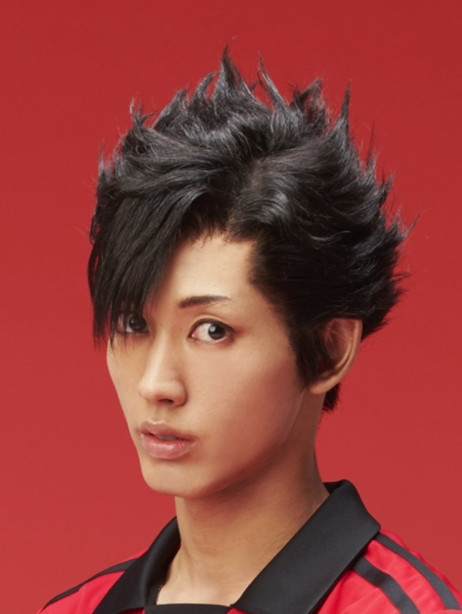 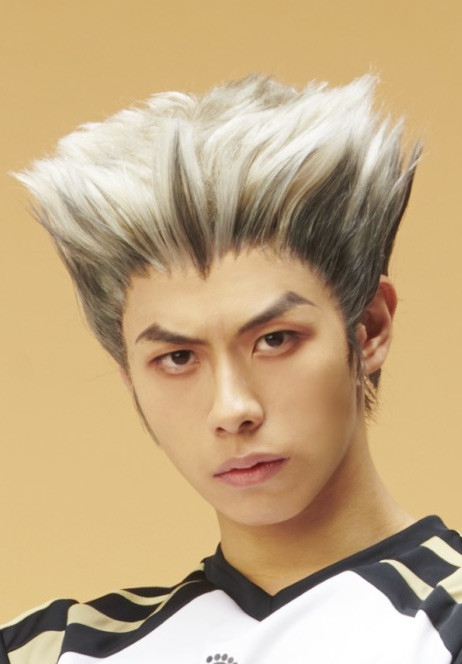 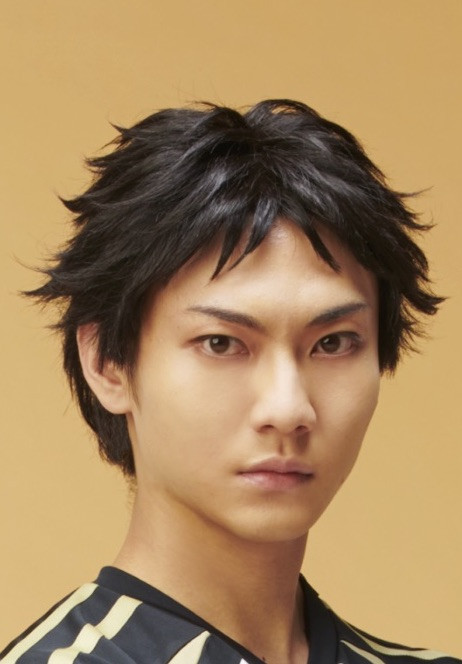 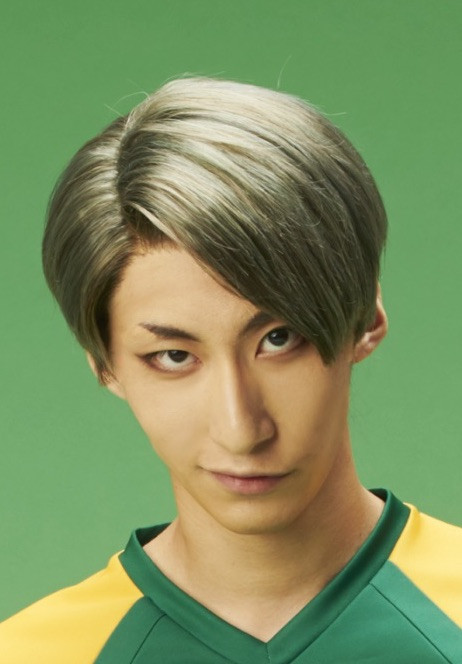 (The Strongest Team), which was the last one for the cast members of Karasuno High, including Kenta Suga,

who has been playing the protagonist Shoyo Hinata since the first show, was performed in five cities from