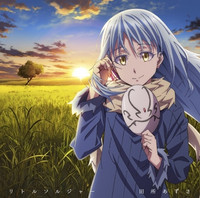 Lantis' official YouTube channel has started streaming a four-minute full music video for 25-year-old voice actress/singer Azusa Tadokoro's forthcoming eighth single song "Little Soldier" to be released on January 23, 2019. The song has been featured as the second ED theme for the TV anime That Time I Got Reincarnated as a Slime since its latest 14th episode aired in Japan last night.

Tadokoro, who is best known for her portrayals as the main characters in the three Aikatsu! TV anime series (Aoi Kiriya in Aikatsu!, Yuzu Nikaido in Aikatsu Stars!, Karen Kamishiro in Aikatsu Friends!), is also cast as Chloe, one of the children who were imperfectly summoned in the anime. 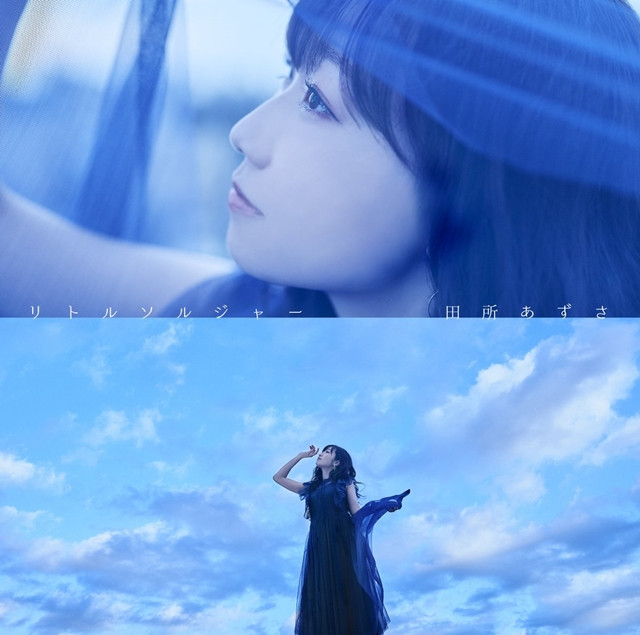 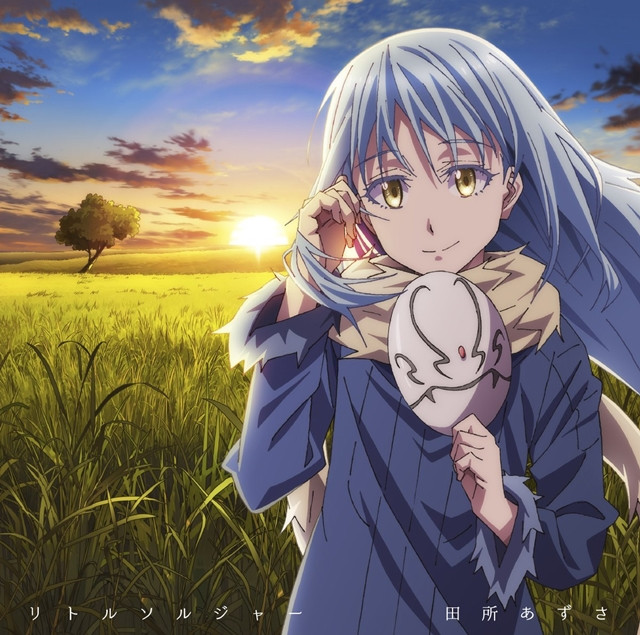 for a 24-episode run in Japan on October 2, 2018, and hs been also available to Crunchyroll members 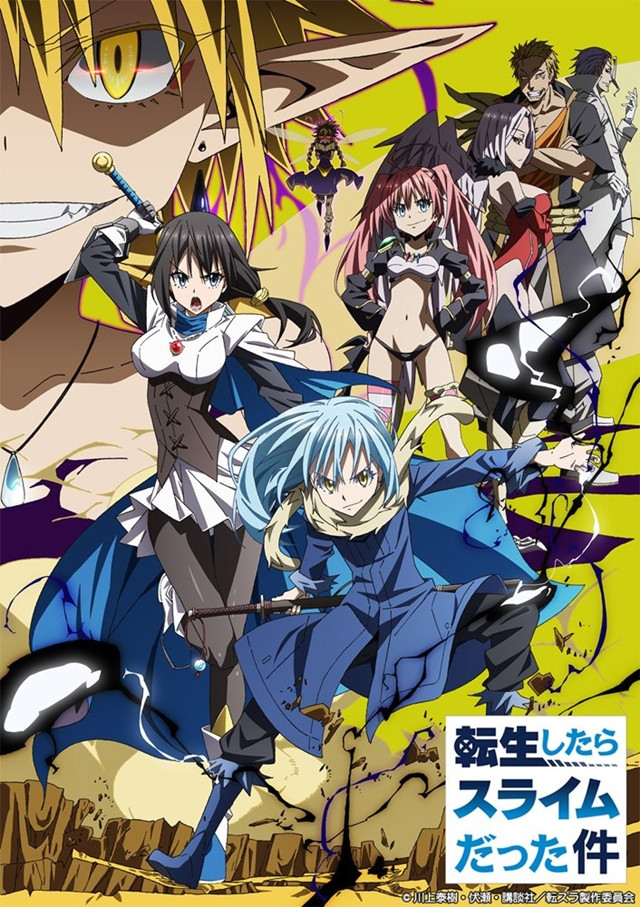