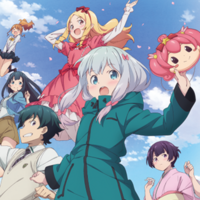 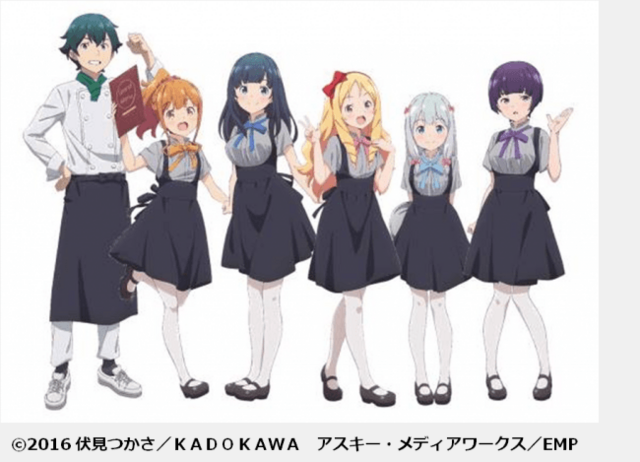 To promote the release of the two-episode OVA of Eromanga Sensei, based on Tsukasa Fushimi's

dedicated to the anime series from January 18 to February 17, 2019. Following the 12-episode

and the OVA, as well as autographed colored papers by the anime staff. And the main heroine Sagiri's

room is recreated as a photo spot where the visitors can take photos. In addition, various limited goods

available at the venue.

Takahashi (Elf Yamada) will join a 60-minute talk show. You can now entry for the free-admission

event via this form until January 20. The scheduled number of participants is 120.

Poster for the exhibition 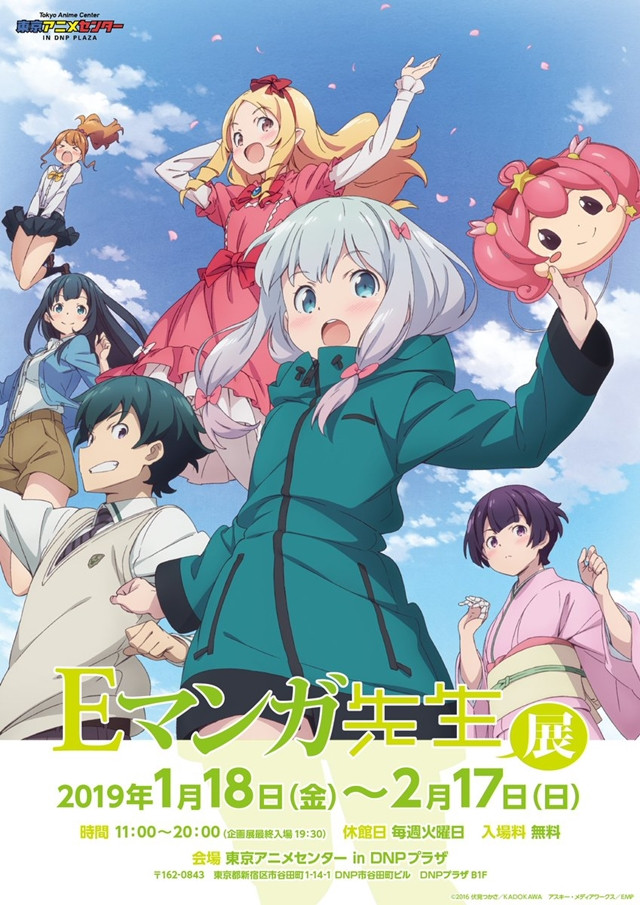