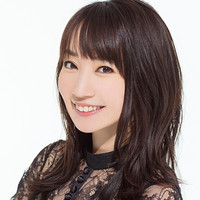 The official website for anime voice actress/singer Nana Mizuki announced today that she will make a guest appearance at American actor Matthew Morrison's one-night concert to be held at Tokyo Opera City Concert Hall on March 1, 2019. The actor is known for his role as Will Schuester in the American musical TV series glee, and Mizuki voiced Quinn Fabray (portrayed by Dianna Agron) in the drama's Japanese dub.

Mizuki says, "When I received this offer to perform a duet song, I was like, 'Are you kidding? Is it really me!?' I was so surprised and deeply moved by this honor. To entertain everyone, I will join the stage while enjoying the special occasion myself!."

While their duet song is currently unknown, Morrison is scheduled to perform "Don’t stop believin’" from glee, "West Side Story Medley" from the 1961 musical film West Side Story, Earth, Wind & Fire's 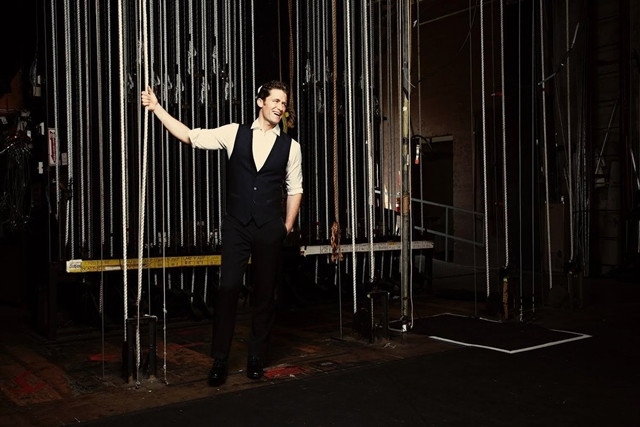 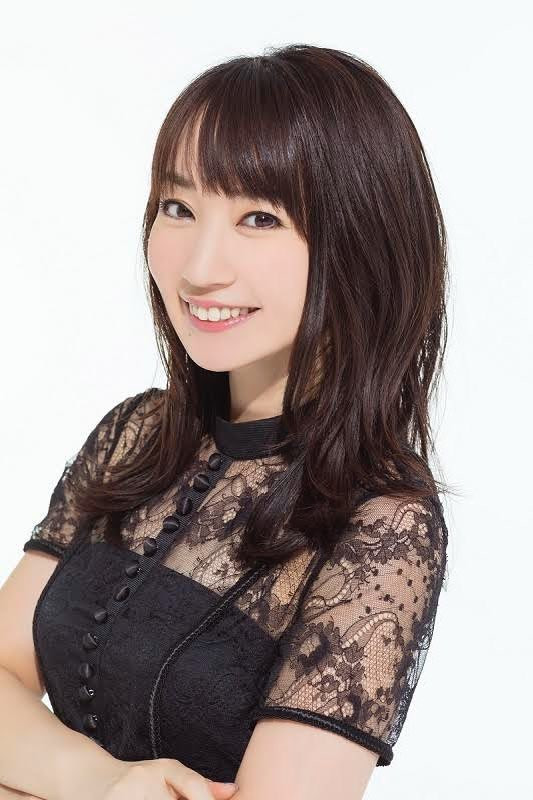