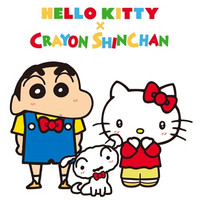 In commemoration of its Hello Kitty brand's 45th anniversary, Sanrio will launch a special collaboration project between Hello Kitty and the Crayon Shin-chan manga series this month. 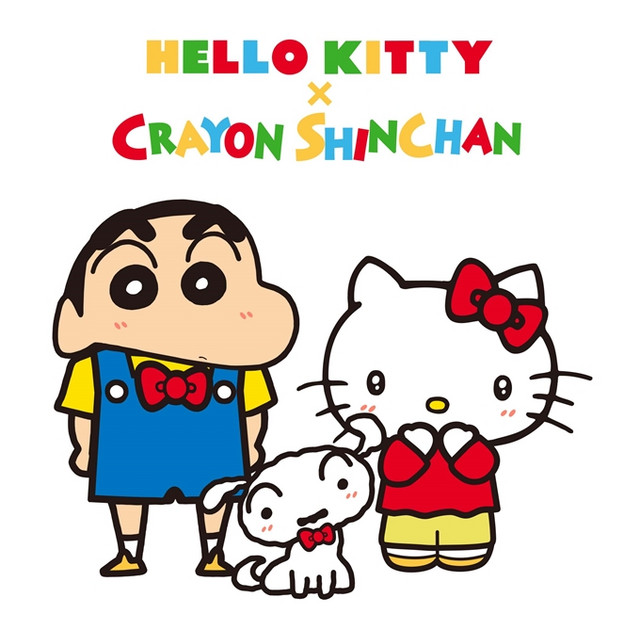 First of all, a one-shot manga episode about an encounter between the protagonist Shin-chan/Shinnosuke

Manga Town to be released on February 5. 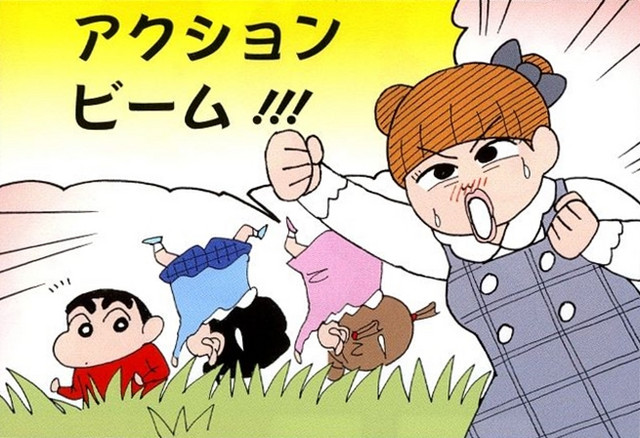 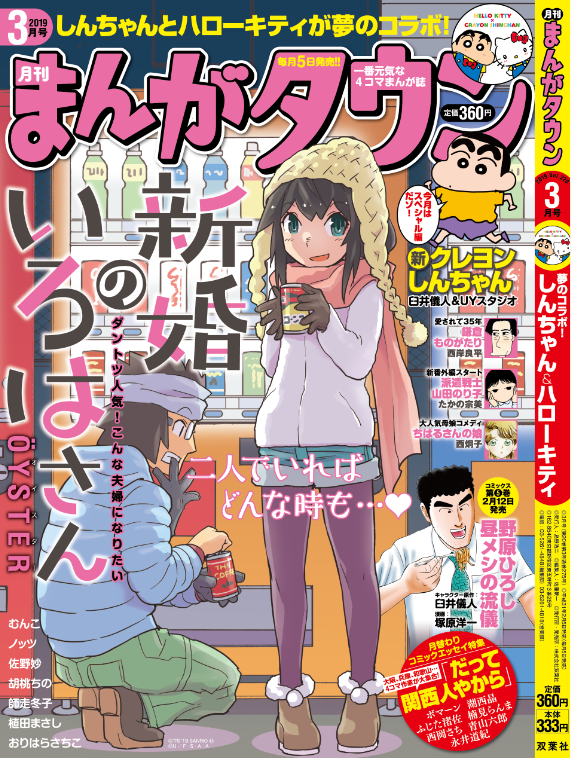 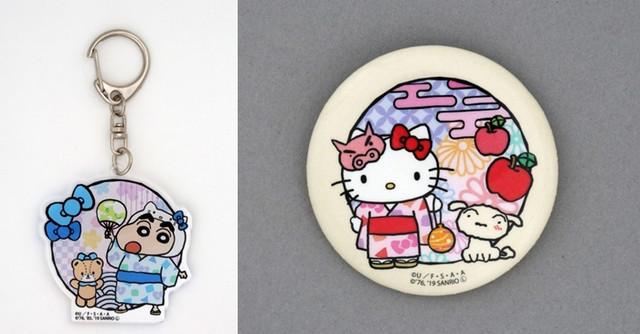 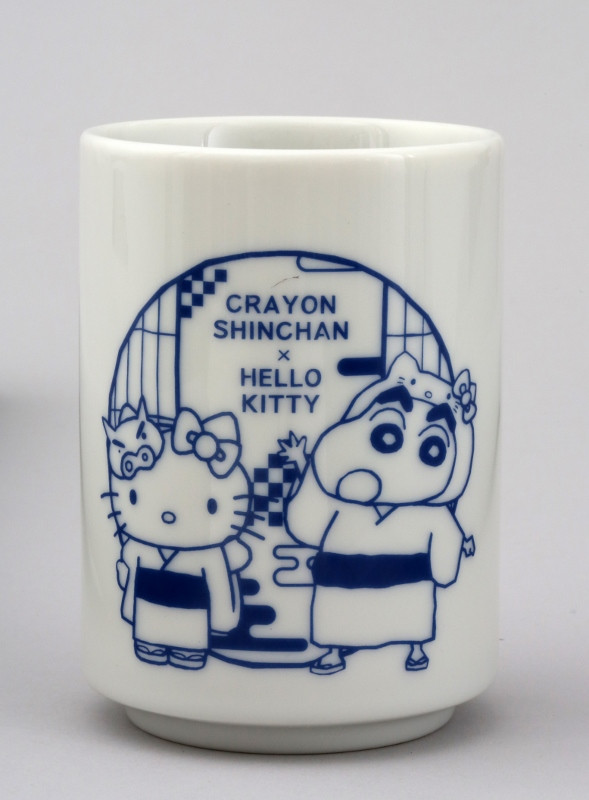 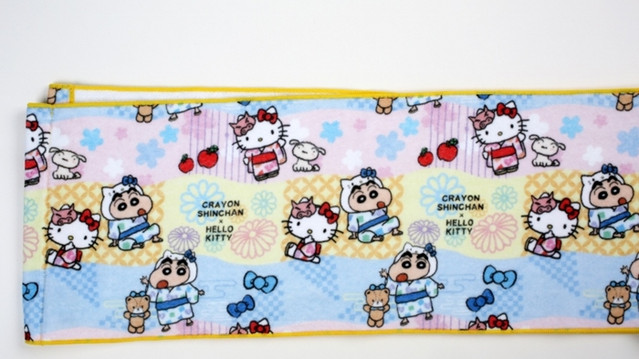 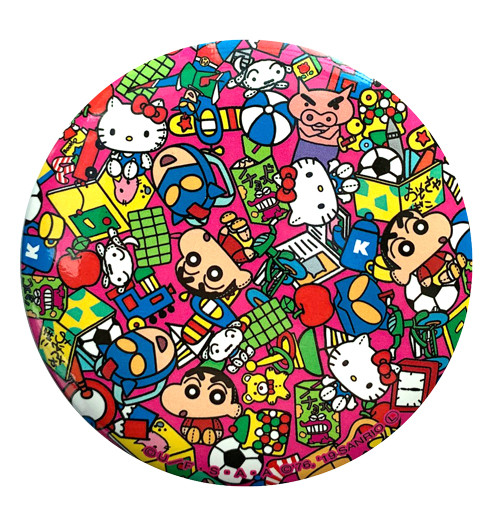 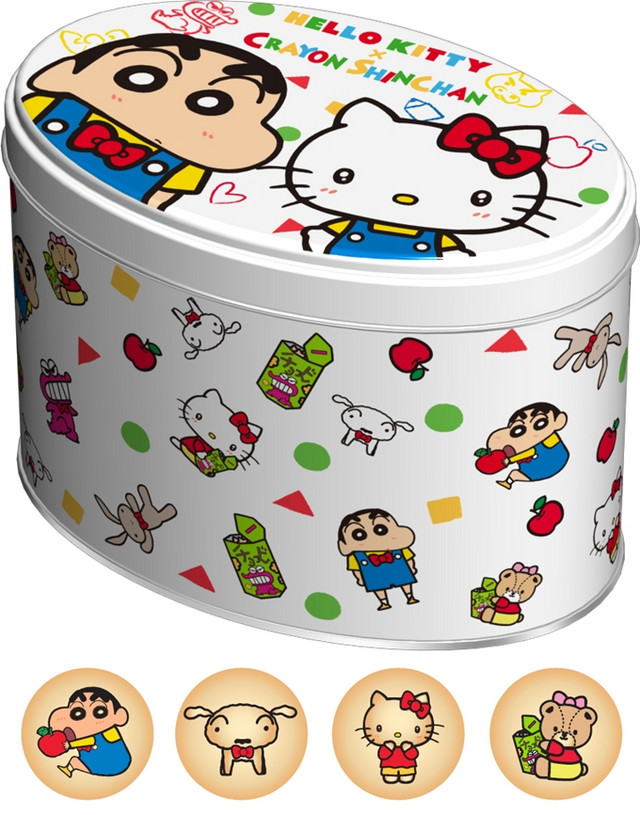 Main visual for the limited goods for adult women to be released on February 14. Details will be revealed 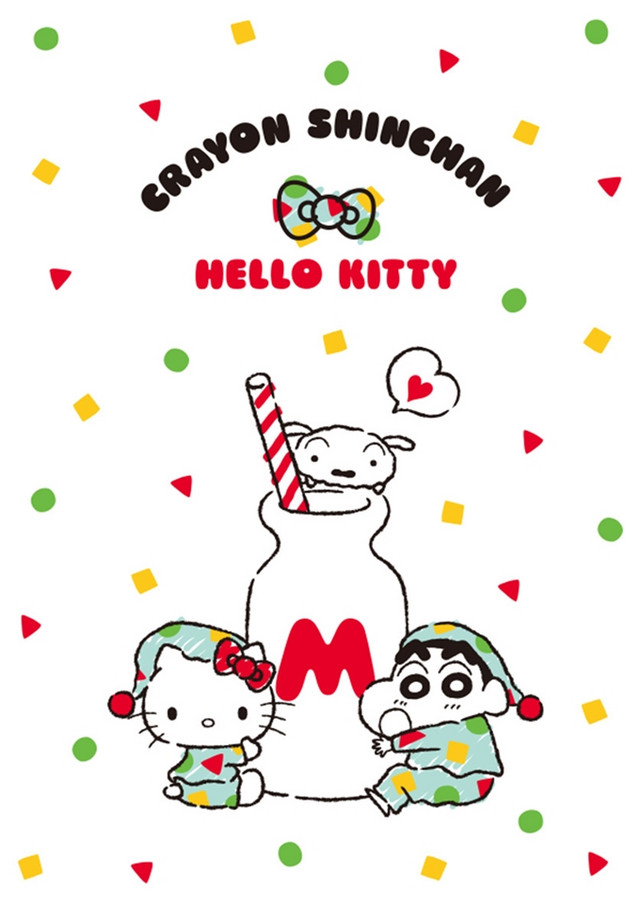