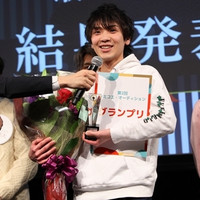 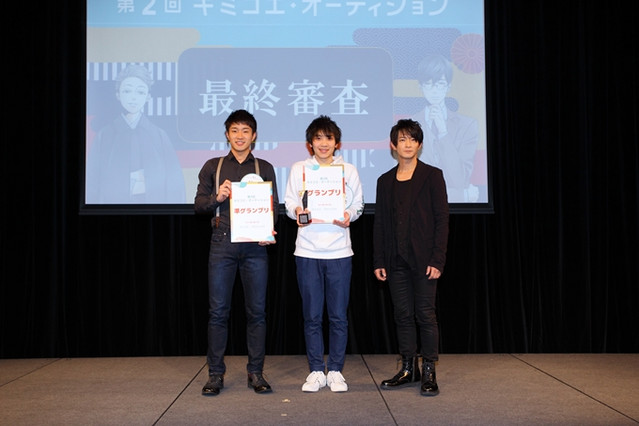 As reported, Tohoku Shinsha has held the second "KimiKoe Audition" (Your Voice Audition), its open

since last August. Following the three judging sessions, the 12 finalists chosen from about 1,200

anime feature film Kimi no Koe wo Todoketai/Your Voice -KIMIKOE- in the following year, and has

In the "self-PR" section, the finalists demonstrated their personalities in free-form on the stage,

such as acapella singing, muscle training, and sword fighting poses, trying to show their advantages

to the judges. Then in the next "singing & dance" section, they showed the result of various lessons

they had taken in the audition process. 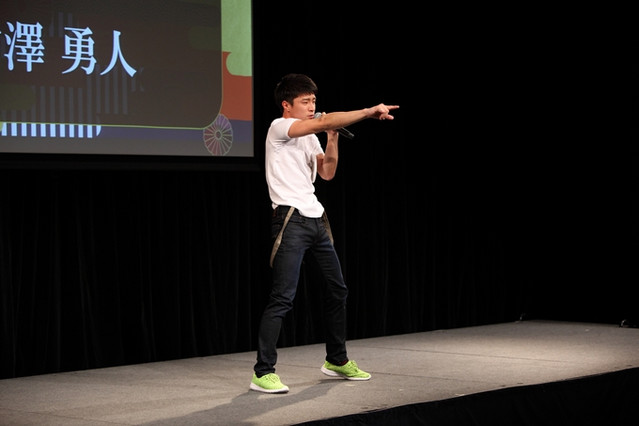 And in the final "acting" section, the 12 were divided into six pairs, and each pair read one of the six

original scripts as two characters in relay format. Though they received the scripts beforehand, they

didn't know their roles until the final audition day. 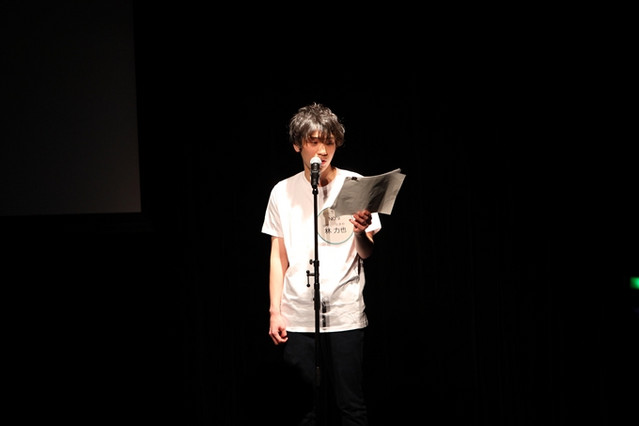 The number of the vote for each finalist posted on the project site, including the ones from abroad,

were added in the final judgment. After one hour discussion by the seven judges, Hayato Furusawa

was chosen as the semi-Grand Prix winner. He said, "I had no confident, but I am glad because I did

the best I could." 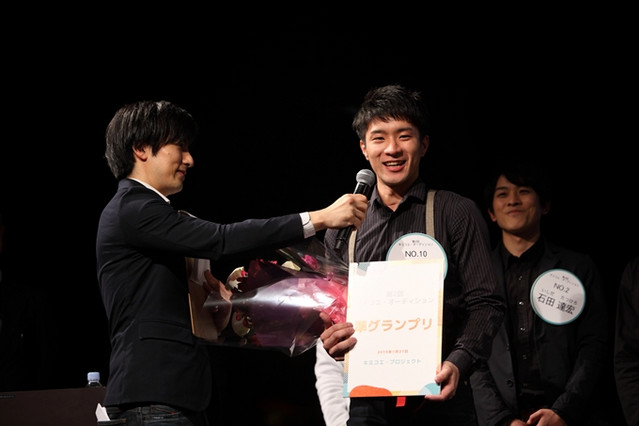 Then the judges announced the Grand Prix winner, Rikiya Hayashi. With surprising expression that he

couldn't believe it by himself, he said, "I don't know what to do... I didn't expect this." 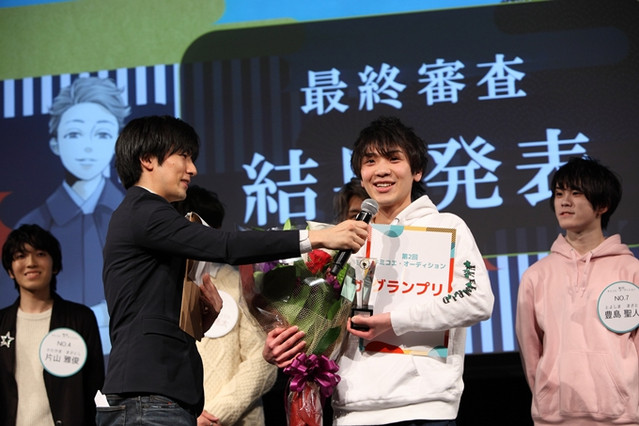 by Tohoku Shinsha and Liden Films as its main character. In addition, he will be able to make contract

with voice actor agency Office PAC, appear in the programs produced by Tohoku Shinsha (including

Japanese dub works), and take lessons at Visual Techono Academia for free for one year. 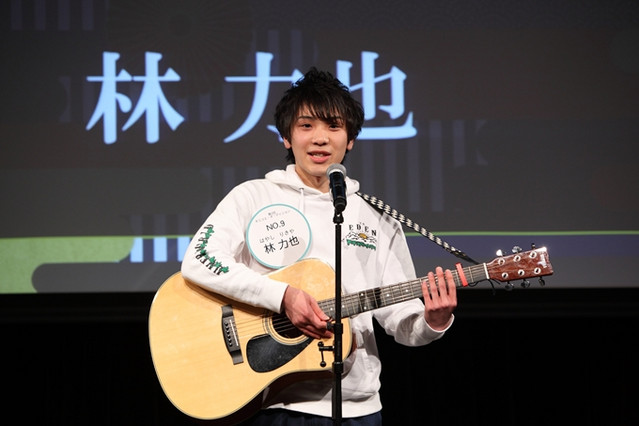