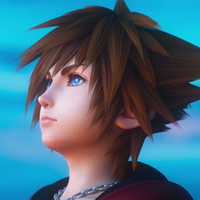 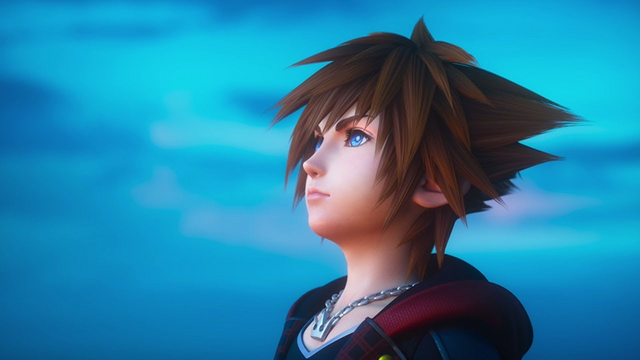 Just as Square Enix and Disney go together perfectly, Hikaru Utada and Skrillex are making beautiful music together for Kingdom Hearts III. In fact, their new theme has cracked the Billboard Hot 100!

"Face My Fearts" comes in new at the 98 spot, just above Ariana Grande's "Imagine" and Future's "Call the Coroner." The placement marks Utada's first time on the Billboard Hot 100.

The official music video features scenes from the new game, as Sora journeys to the worlds of Hercules, Pirates, of the Caribbean, Frozen, Tangled, and more Disney classics.