Four more titles are on the way for Winter 2019! 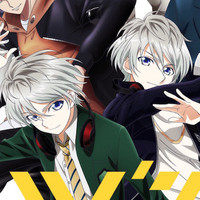 Crunchyroll has four more titles to announce as part of its Winter 2019 anime simulcast lineup. The latest additions are Dimension High School, Domestic Girlfriend, W'z, and The Magnificent KOTOBUKI. Check out all the details below, including launch times and territories.

New episodes: Thursdays at 6:30am PT 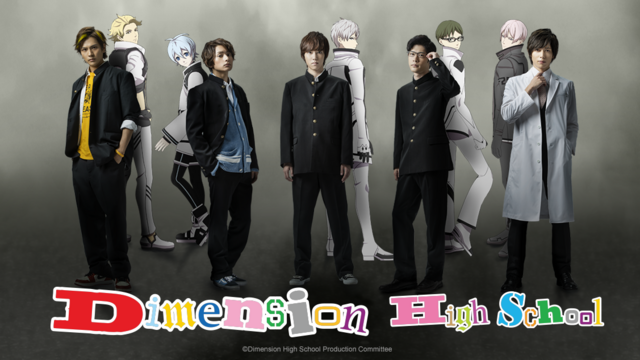 One day, on his way to school, Junpei picks up an unusual looking rock. Thinking nothing of it, he heads to class. While in the middle of a lecture, the rock comes to life and transports him and four others to an animated world! If that wasn’t enough, the group faces a giant sphinx who is determined to beat them in a test of wills! Now, to protect what they care about, the group must now work together as both anime characters and humans!

New episodes: Fridays at 9:40am PT 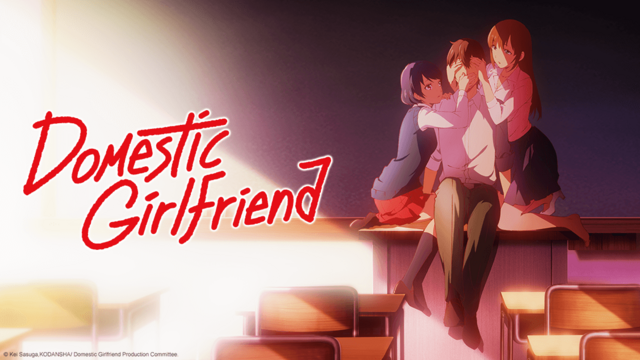 New episodes: Saturdays at 9:30am PT 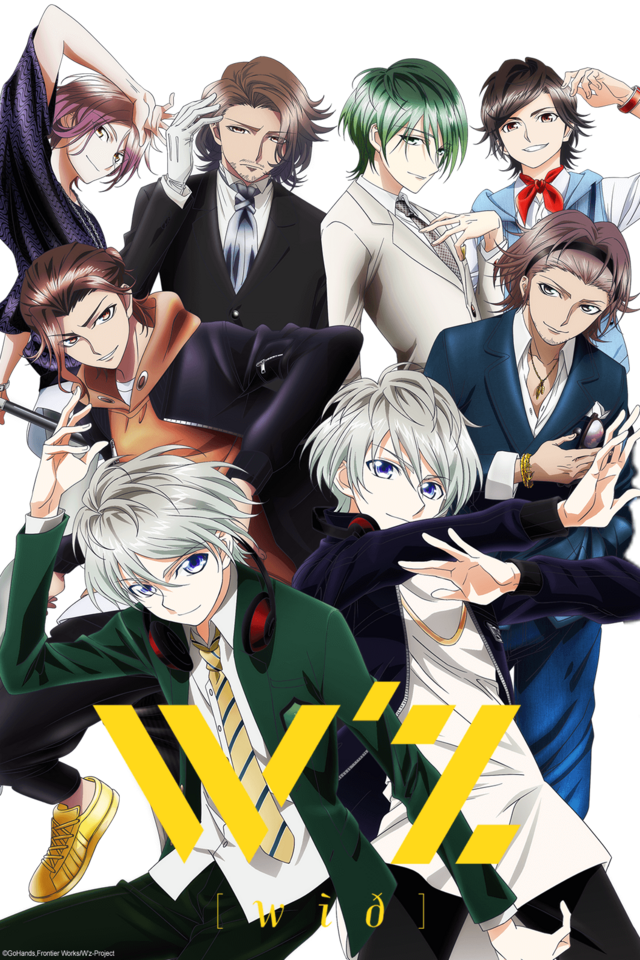 Inspired by house music from a young age, Yukiya spends his free time as a DJ for a crowd of one and uploads his videos online. Like any young teenager, he yearns for something greater than his current life. He wants recognition and importance, but breaking out of his comfort zone means he runs the risk of getting hurt, so the cycle continues. That is, until the day he finally crosses the line of no return and live streams a performance that will change his world forever.

New episodes: Sundays at 6:00am PT 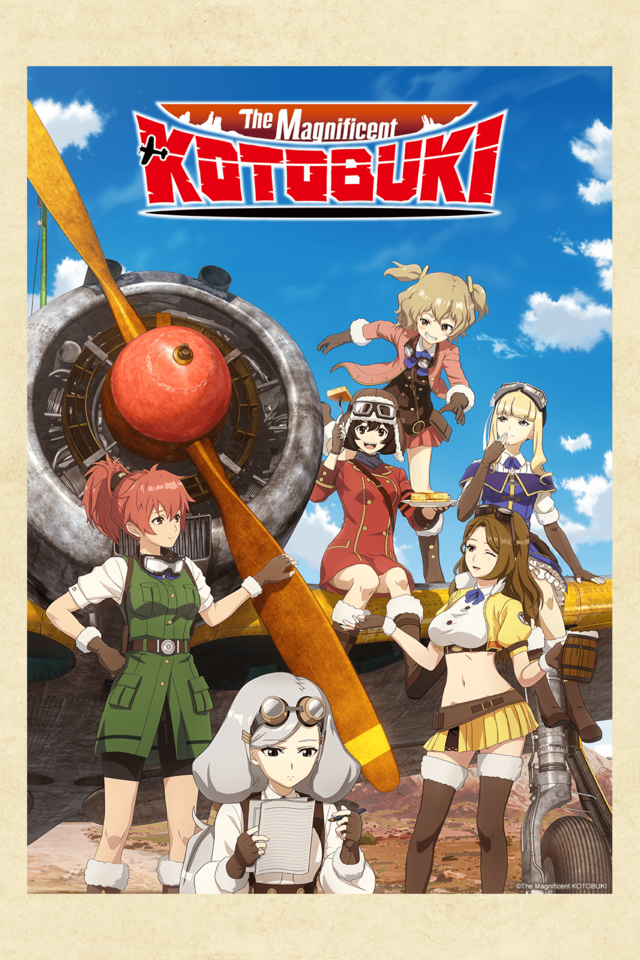 Air combat is part of daily life, as a team of beautiful ace pilots battle against renegades in the skies. The talented members of Team KOTOBUKI use their impressive aerial fighting skills to help defend and transport goods across a desolate wasteland. For the right price, protagonist KYLIE, KOTOBUKI's no-nonsense leader REONA, and the rest of the team will take on any enemy that comes their way!