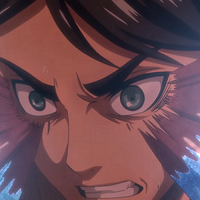 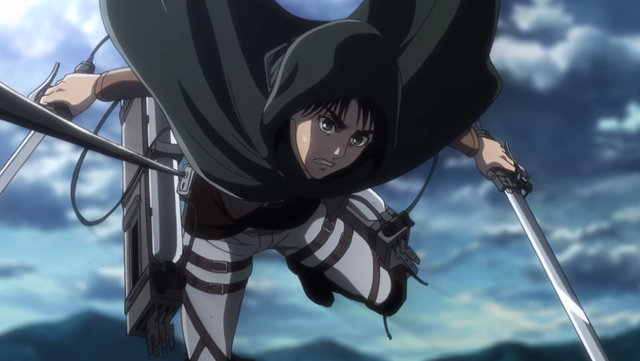 Gas up your 3D manuever gear, because a dramatic new preview video has been published for Attack on Titan Season 3, the ongoing TV anime adaptation based on Hajime Isayama's smash-hit manga about people trying to survive in a world besieged by cannibalistic giants. 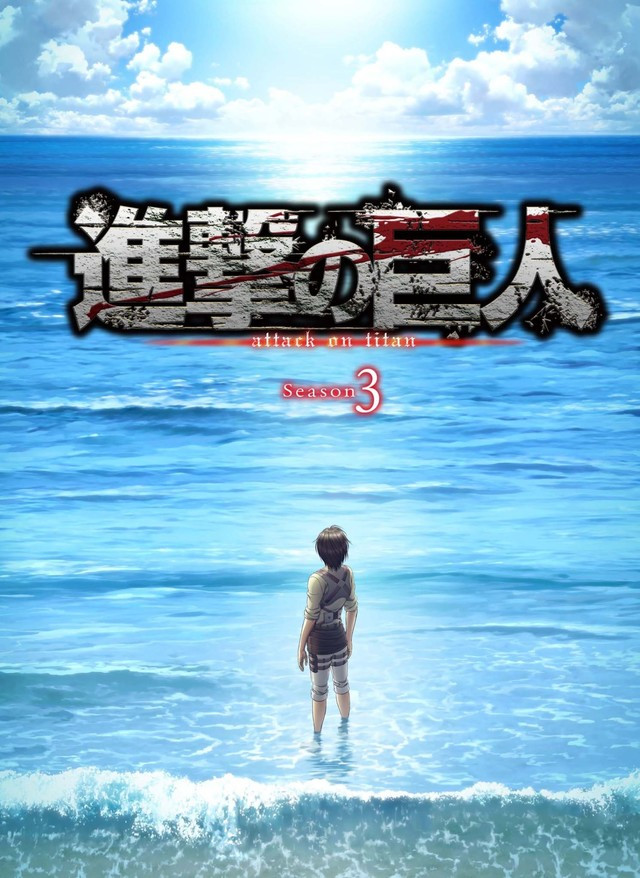 Attack on Titan Season 3 is directed by Tetsurō Araki and Masashi Koizuka and features animation production by Wit Studio. The series will continue broadcasting on the NHK network in April of 2019. Crunchyroll currently streams the earlier seasons of Attack on Titan, and describes the story as follows: