Signal.MD (Recovery of an MMO Junkie) works on anime production 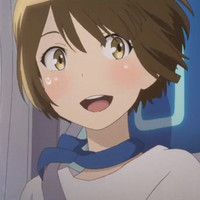 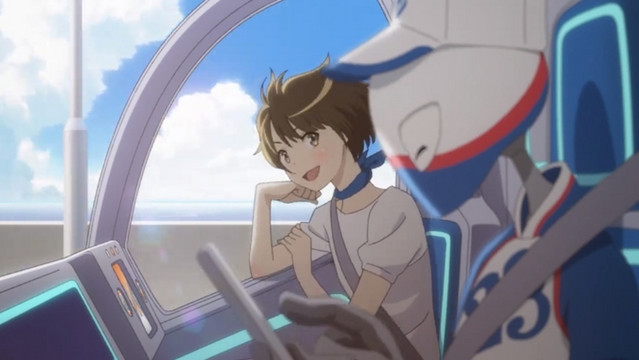 anime CM titled "Move to The Future" to introduce their imagined future moving service. The AI-powered

and Izumi-chan, a 18-year-old girl who observes his job is played by Kana Hanazawa (Kuro neko in Oreimo).

"Move to The Future"