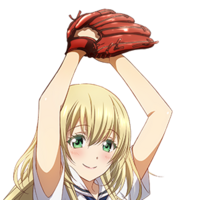 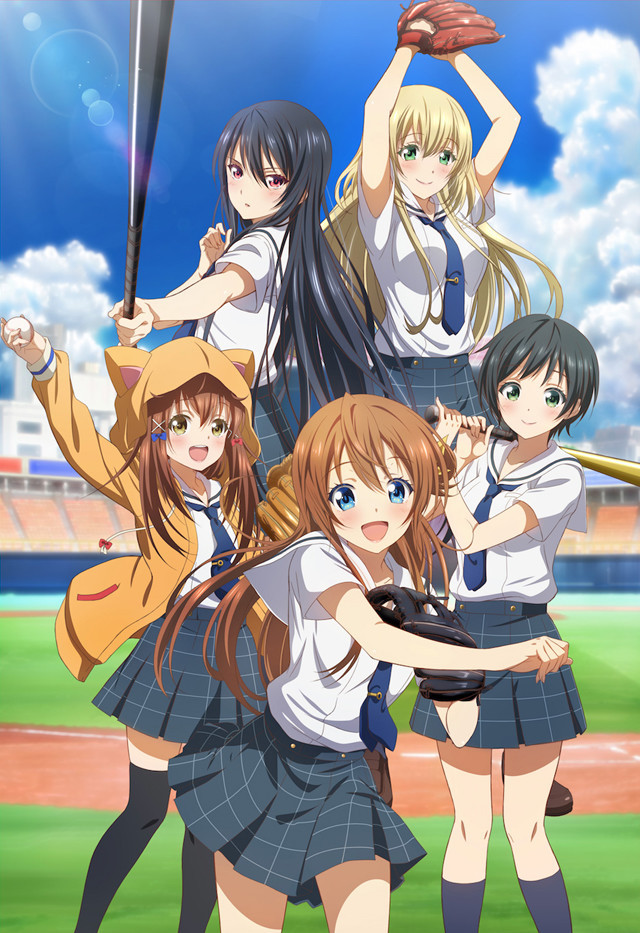 A new key visual (above) and the Japanese broadcast schedule have been revealed for Hachigatsu no Cinderella Nine ("Cinderella Nine in August"), an upcoming TV anime based on the sports / light novel simulator smart phone game where the player takes on the role of the manager of a girls' baseball team.

Hachigatsu no Cinderella Nine will broadcast in Japan according to the following TV schedule:

Please note that some Japanese TV schedules count early-morning programming as late-night programming of the previous day, so far example the 25:35 time slot on Sunday evening is actually on Monday morning at 1:35 AM JST. 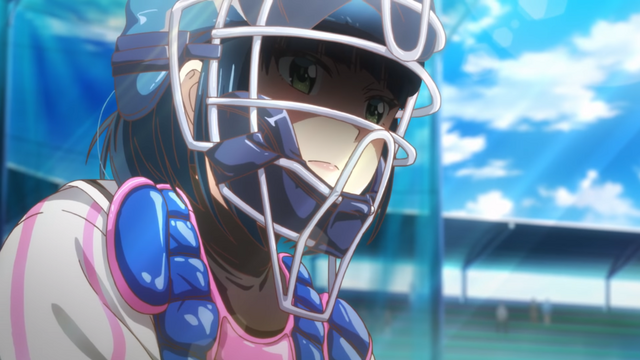