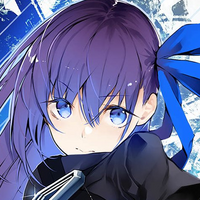 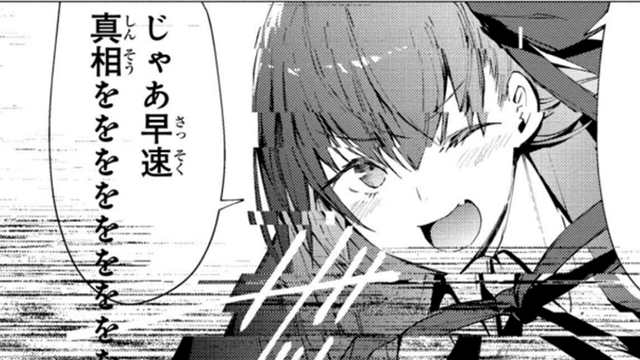 Surprise! B B is here with some important content!

Young Ace UP, the web manga branch of Young Ace magazine, has launched Chapter 0 of a new Fate/Grand Order manga adaptation. The series is based on the Epic of Remnant scenario Deep Sea Cyberbrain Paradise SE.RA.PH, featuring Alter Ego-class Servant B B 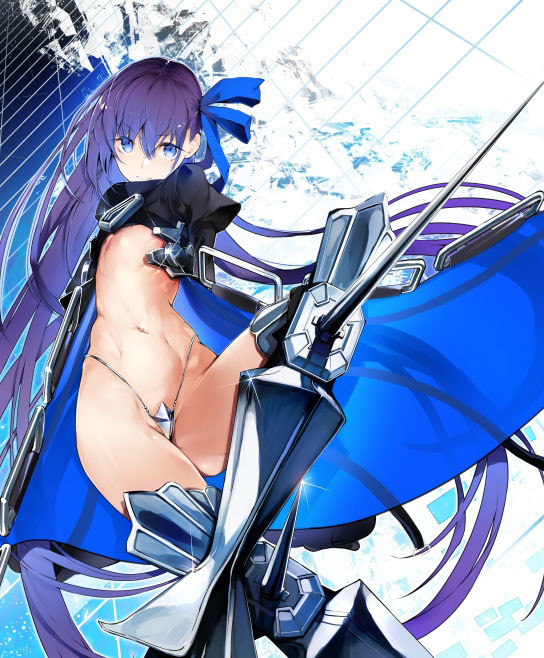 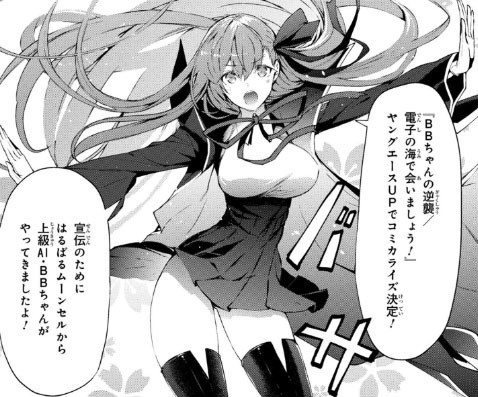 The adaptation is being drawn by Kengoro Nishide, illustrator of both Umehara FIGHTING GAMERS! and Little Witch and Stray Dog Knight. The original Fate/Grand Order scenario was penned by Fate creator Kinoko Nasu, based on elements from Fate/EXTRA CCC. To coincide with the new release, the Japanese server is currently re-running the event.

Chapter 0 is now available to read, with the 70-page Chapter 1 premiering on February 26.