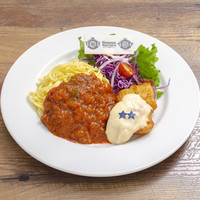 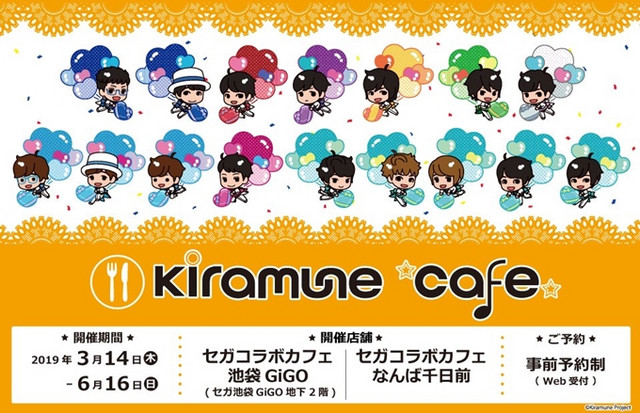 store in Tokyo and Namba Sennichimae store in Osaka from March 14, 2019.

voices in April 2009. The voice actors who are featured in the collaboration are: '

Drinks inspired by the voice actors and their units (600 yen) 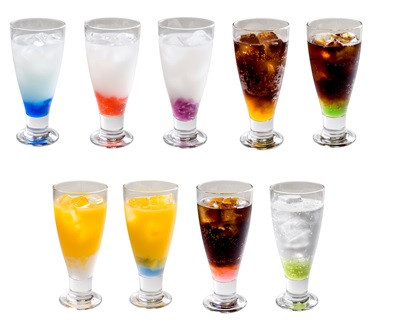 Coasters for the drink menu 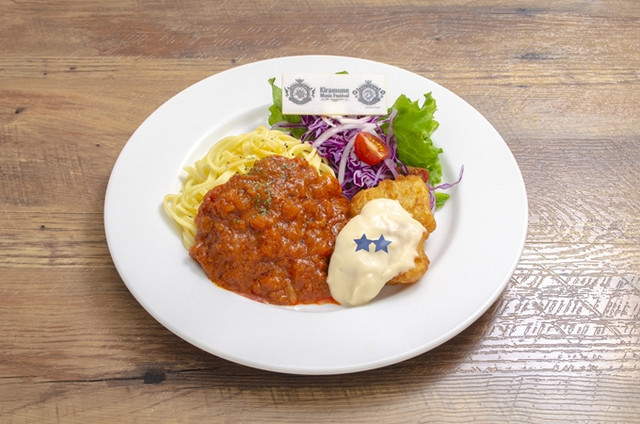 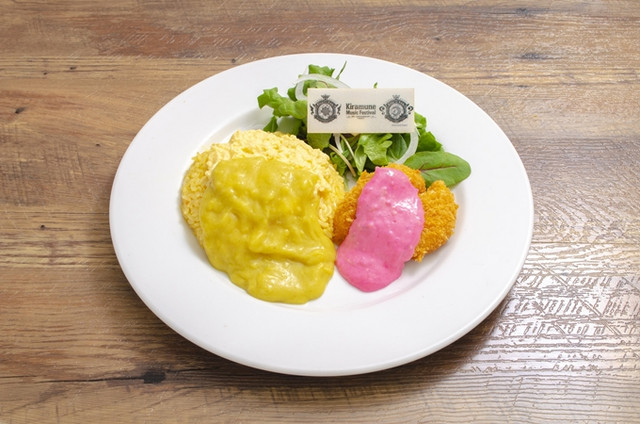 Luncheon mats for the food menu 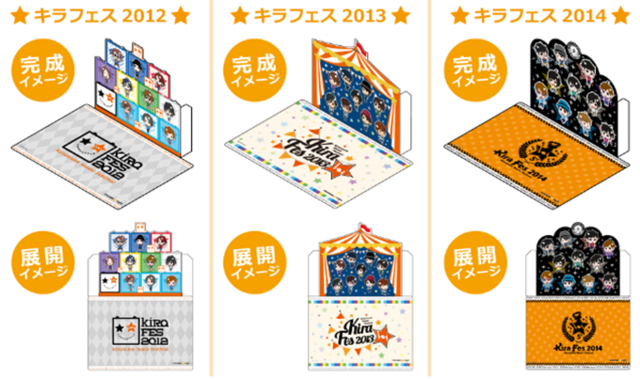 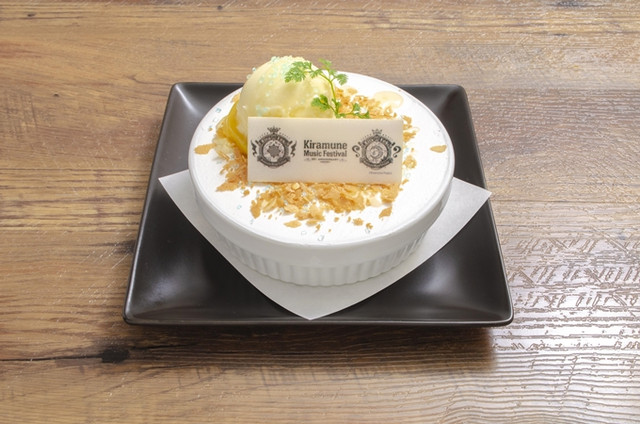 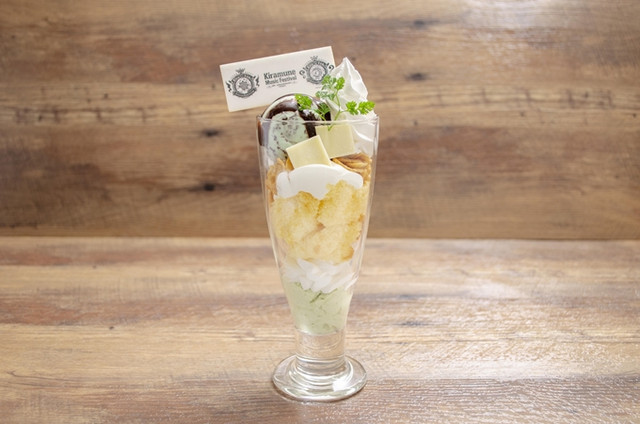 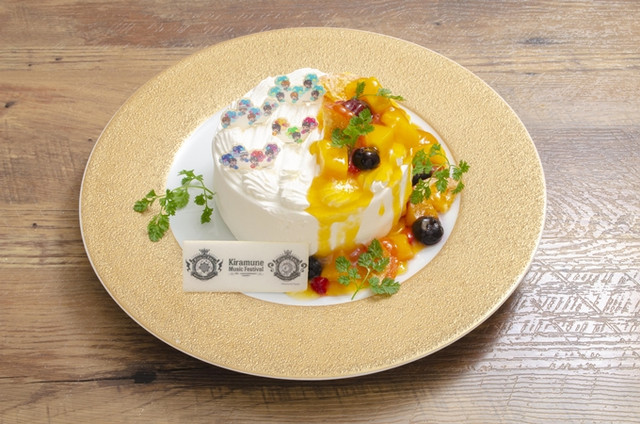 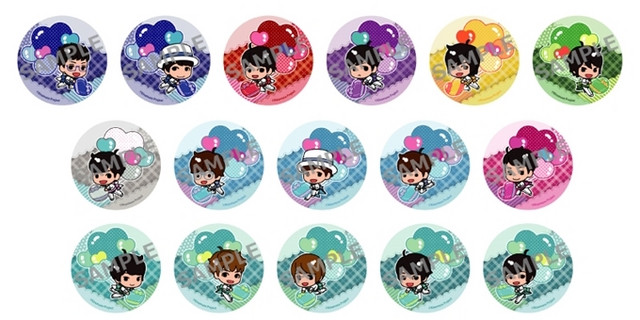 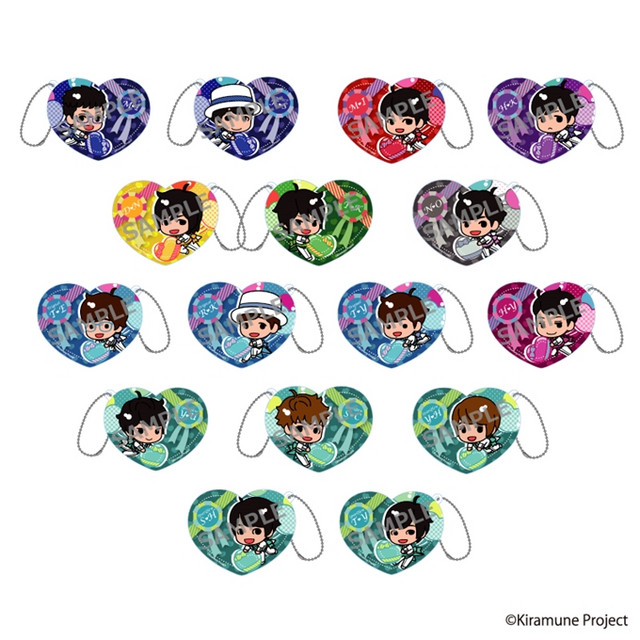 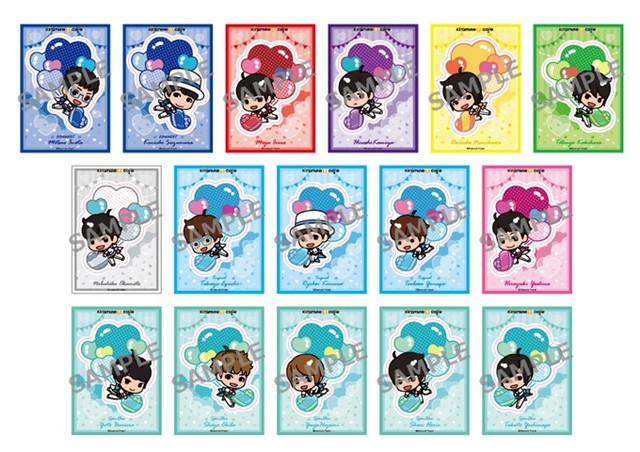 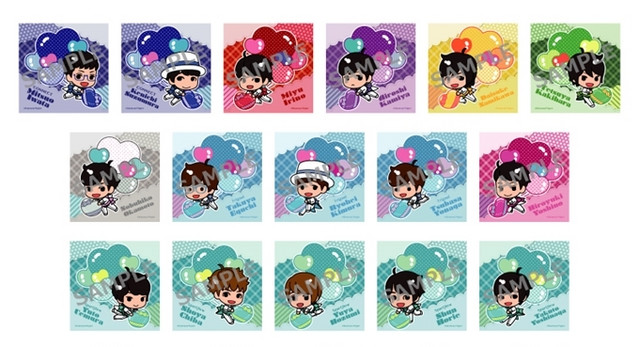 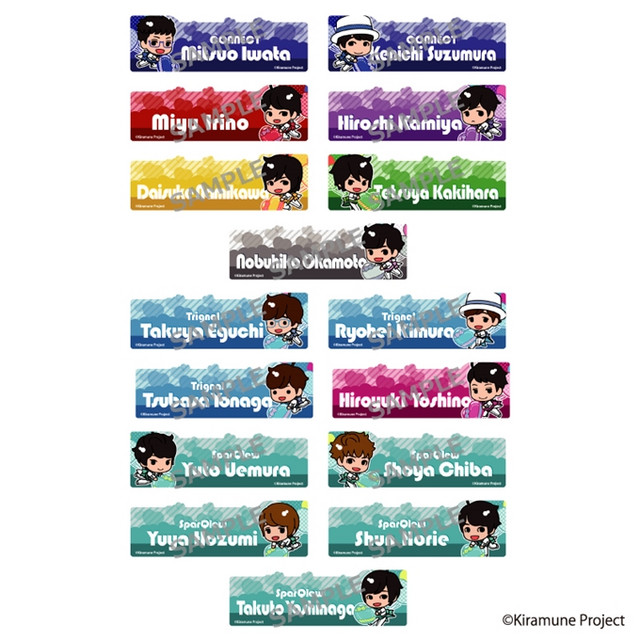