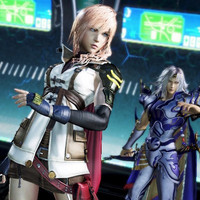 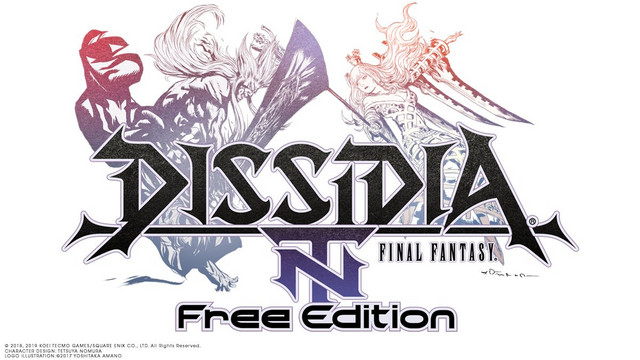 Dissidia Final Fantasy NT Free Edition will let players dive in with a limited, rotating roster of characters. You'll also be able to play against those playing the full game, and various characters and weapons will be available to purchase separately to make them a permanent part of your lineup.