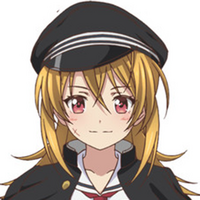 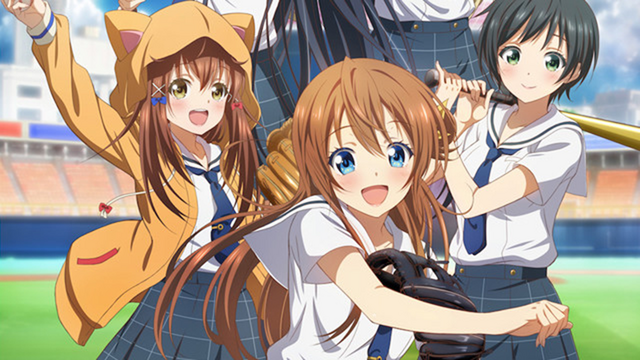 Three new girls are joining the league of Hachigatsu no Cinderella Nine, the smartphone game turned anime coming next month.

The most recent to make the jump from game to screen are: 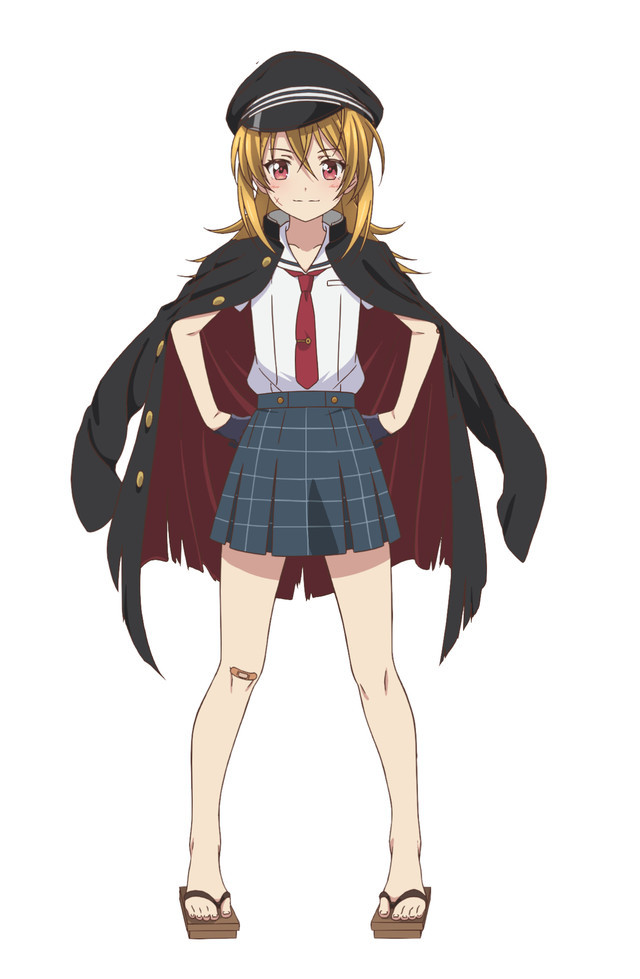 Yoshimi Iwaki: CV Nanami Yamashita (Miku, DARLING in the FRANXX). Third base. The captain of the cheer squad, by virtue of being the squad's only member. (According to the Student Council, there is no cheer squad.)

Aoi Asada: CV Rika Tachibana (Sachiko Sasorida, Scorching Ping Pong Girls). Second base. Aoi grew up surrounded by older people who taught her the finer points of gambling and psychology. This intuition makes up for her lack of baseball experience.

Kana Tsukumo: CV Haruka Shiraishi (Asirpa, Golden Kamuy). A genius who picks up new skills with ease. Because learning new things is so easy for her, she often appears cold and uninterested. This is part of the reason she stays with the baseball team: to see if something happens that will move her emotionally.

Tags
hachigatsu no cinderella nine
« Previous Post
Art Exhibit Takes You into the Grotesque World of Junji Ito
Next Post »
OVA Planned for Supernatural Manga The Girl from the Other Side
Other Top News
0 Comments
Be the first to comment!
Sort by: