Actor and musician was recently arrested for cocaine use 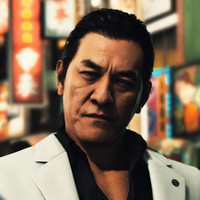 Ryu ga Gotoku Studio's Judgment launched in Japan back in December, but recent legal issues with one of its actors has caused Sega to stop selling the PS4 game both digitally and at retail. The cast member in question is actor and musician Pierre Taki, who provides the voice for a yakuza named Kyohei Hamura in Judgment. He's also one of the founding members of synthpop group Denki Groove, and his acting résumé stretches back over the past two decades, including recent roles in the Attack on Titan movies and Shin Godzilla.

Taki was arrested for illegal drug use after investigators searched his car and home. While they didn't find any drugs, a subsequent urine test showed evidence of cocaine use. Taki admitted to using a small amount, and investigators have been checking his phone for further information. 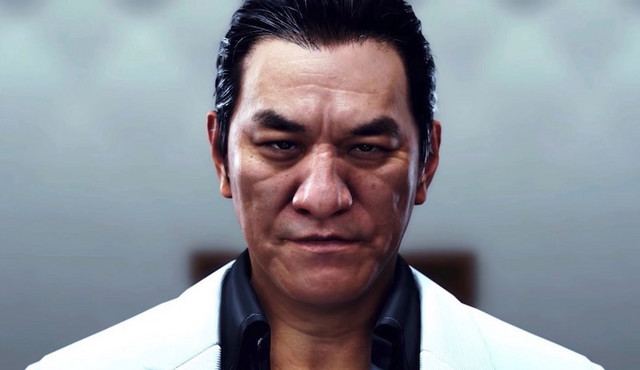 Japan's drug laws are strict, and Sega is being equally strict on its end. The company apologized for the trouble caused by halting sales of Judgment, and is currently assessing the situation and deciding on the next steps. Sega has even been deleting tweets due to the sales restriction, as expressed in the tweet below.

This isn't an unusual punishment when it comes to Japan's stance on drugs; Yakuza 4 actor Hiroki Narimiya was replaced last year as a result of cocaine allegations. As for Pierre Taki's other roles, Asahi News reports that Disney is already looking to replace him in Frozen 2, in which he voices Olaf. He voiced the same role in the first movie and Kingdom Hearts III.

We'll have to wait to see what happens to Judgment next and if it impacts the western release, which is set to launch outside of Japan on June 25.