Main cast members reprise their roles in the continuation 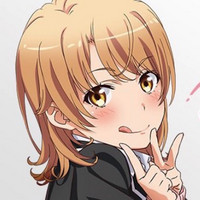 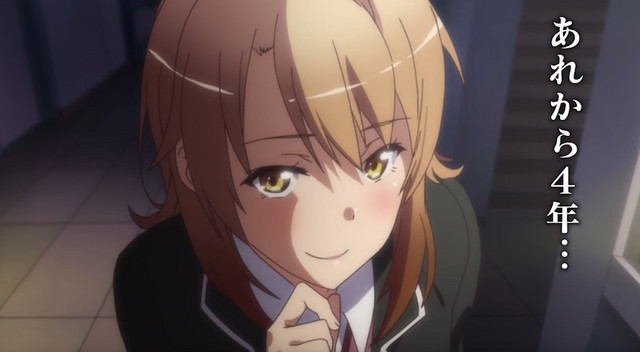 A third season was recently revealed for the anime adaptation of Wataru Watari and illustrator Ponkan 8's My Teen Romantic Comedy SNAFU light novels. The main cast members are returning to reprise their roles, and thanks to Anime Japan's deluge of news and promos we now have the first season 3 trailer.