Persona 5: The Royal RPG Teased for PS4 with New Character

Stars and Ours broadcast featured a brief promo 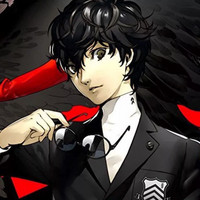 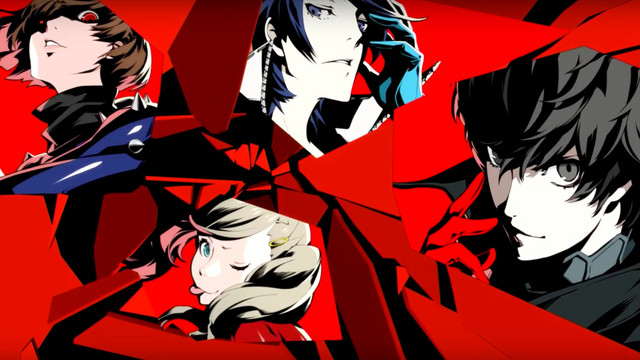 Back in December, Atlus started brewing up teases for something called P5R, with more information promised for March. While we didn't exactly get a ton of details, Atlus followed through and teased Persona 5: The Royal after the broadcast of the new PERSONA5 the Animation: Stars and Ours TV anime special.

You can see the promo below—which features a new character who questions the methods of the Phantom Thieves—and visit the teaser website, but we'll have to wait until April 24's Persona Super Live concert for more info.