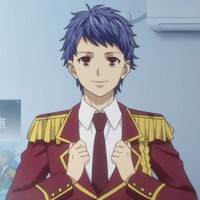 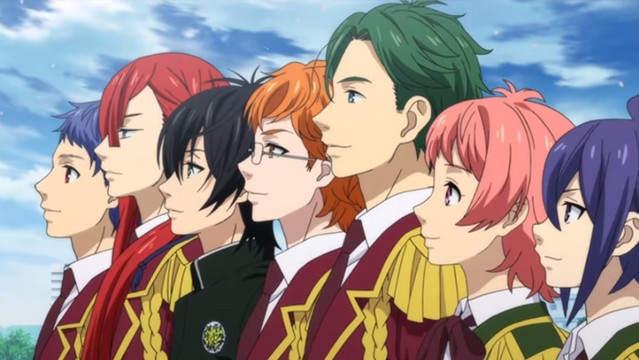 The official website for KING OF PRISM -Shiny Seven Stars-, the latest third installment of the the KING OF

PRISM anime franchise, has started streaming a three-minute PV to introduce its main characters and story

line, as well as its boy idols' "Prism Show" performances.

The Rainbow. Its first installment KING OF PRISM by Pretty Rhythm was released as a 58-minute film in January

The third installment KING OF PRISM -Shiny Seven Stars- will be released in two editions: a 12-episode TV

series and a four-chapter film. The TV anime is set to premiere on TV Tokyo on April 8, 2019. The first two

chapters of the film edition were already released in Japanese theaters on March 2 and 23, and the remaining 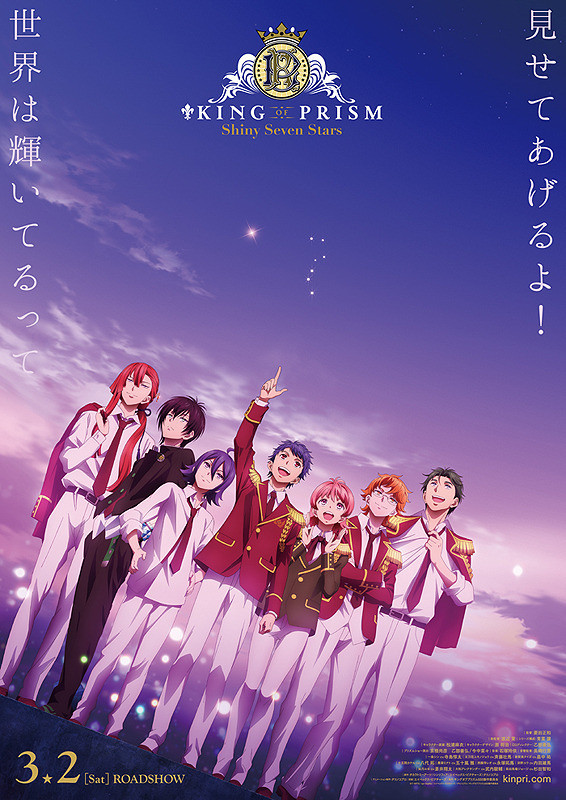 Tags
king of prism -shiny seven stars-, pretty rhythm, spring 2019
« Previous Post
The Disastrous Life of Saiki K. New Anime to be Streamed on Netflix Worldwide
Next Post »
Soukou Musume Senki Anime Project in The Works by DMM pictures
Other Top News
0 Comments
Be the first to comment!
Sort by: