Monolith Soft seems to be cooking something up for Nintendo's series 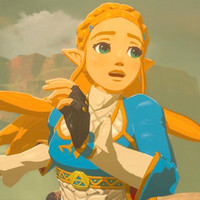 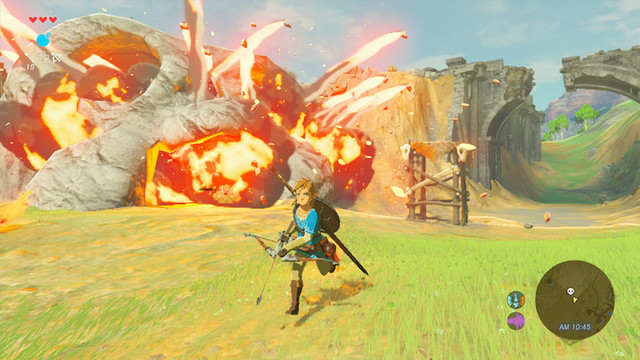 The Legend of Zelda series is no stranger to being handled by developers other than Nintendo, from Capcom's portable entries to the recently-announced Zelda/Crypt of the Necrodancer spinoff Cadence of Hyrule. Xenoblade studio Monolith Soft has also provided assistance on Zelda titles in the past, and it looks like they're currently recruiting for a new one.

They certainly aren't being coy about the job prospects, because their recruiting page boldly proclaims that they're looking to hire staff members for a project in the Zelda series. Specifically, they want to hire programmers, designers, and technical artists, among other positions. 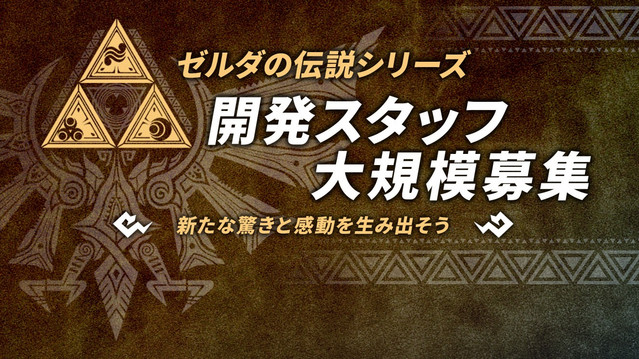 The Xenoblade games come out of Monolith Soft's main Tokyo studio, which was also used to help Nintendo with The Legend of Zelda: Breath of the Wild. Their second, Kyoto-based studio has been involved in creating assets for games like Animal Crossing and Splatoon, but there's currently no info on what's being developed within their recently-opened Iidabashi studio.

Monolith Soft also previously worked on some elements of The Legend of Zelda: Skyward Sword. We'll have to wait and see what comes of this new project.