Launch times and territories revealed for the latest Spring 2019 additions 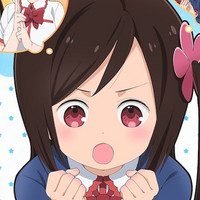 Two more shows are here for Crunchyroll's Spring 2019 anime simulcast lineup! The latest additions are Hitoribocchi no Marumaruseikatsu and Yatogame-chan Kansatsu Nikki, both of which will be available to members worldwide excluding Asia.

Check out the details for each upcoming show below. 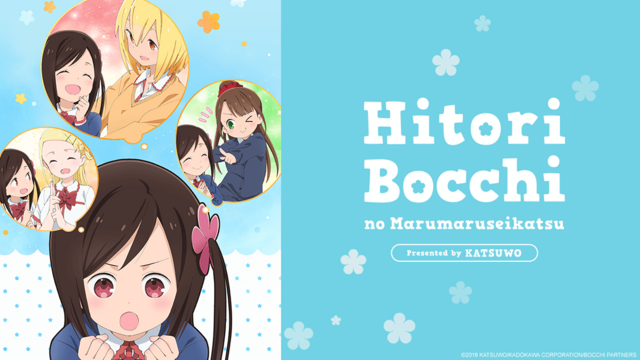 Hitori Bocchi, a girl with extreme social anxiety, has had only one friend throughout elementary school. When Bocchi learns they'll be split up after graduation, she makes a promise to her: "By the time of my middle school graduation, I'll make friends with everyone in my class." And if she can't do it... they won't be friends anymore?! But Bocchi has a hard time talking to people. When she gets nervous, her legs cramp. She can't look other people in the eye. She doesn't even know how to make friends! Every way she thinks of to make friends ends up failing. Will Bocchi's friend-making plan pay off?! It's a story of the persistence of the lonely girl, Bocchi! 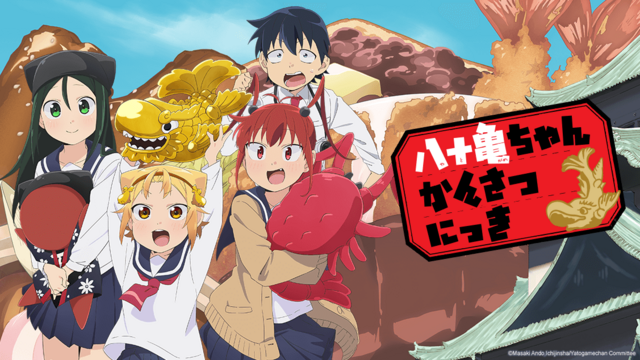