Who's the #1 Female Idol of the Heisei Era?

Fans pick their top ten as the Reiwa Era approaches 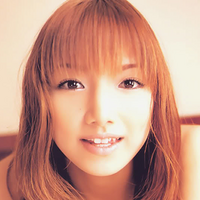 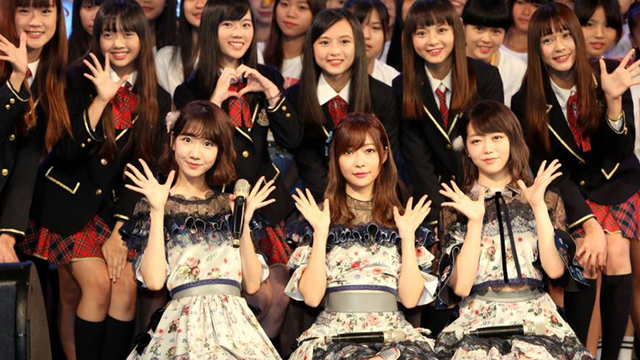 As the Heisei Era draws to a close this month, we can expect to see lots of lists and polls totaling up the years' "bests." Most recently, fans in Japan were polled for their pick for best female idol of the era.

Docomo held the poll and tallied up the results, noting the exiting era as a "female idol boom" with the beginning of AKB48, Morning Musume, and other such groups. In fact, only one of the Top Ten wasn't in a larger group. Did your favorite make the list? 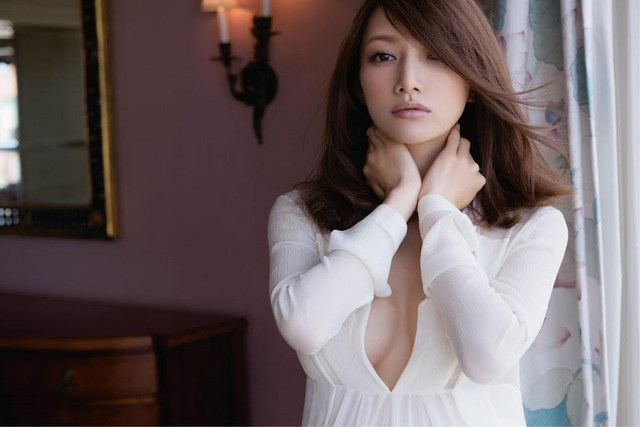 In third place is Maki Goto, who began her music career as the sole Third Generation member of Morning Musume. Goto went on indefinite hiatus from her successful music career in 2012, making her first television appearance since in 2018. 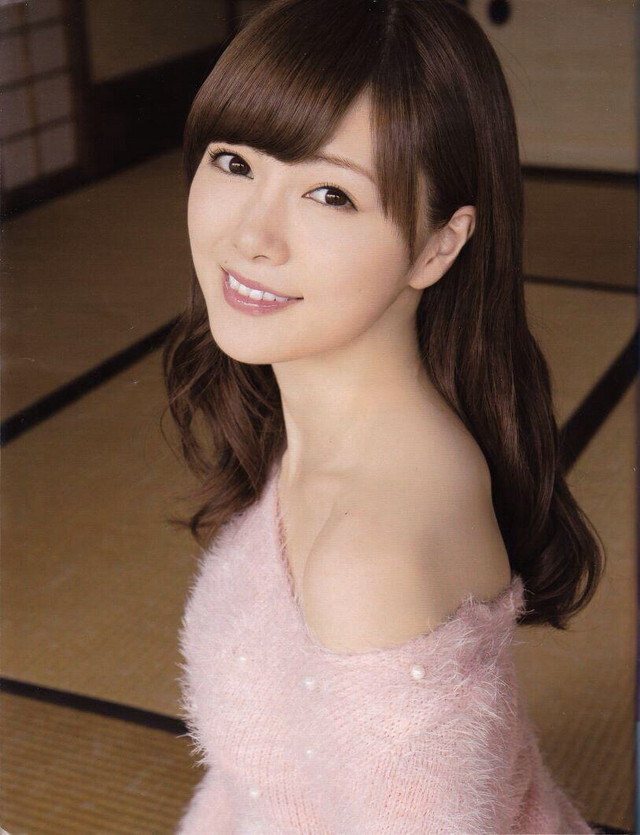 Coming in second is Mai Shiraishi, a first-generation member of Nogizaka46. Shiraishi remains a member to this day, and in the first half of 2018 had a record number of commercial appearances. 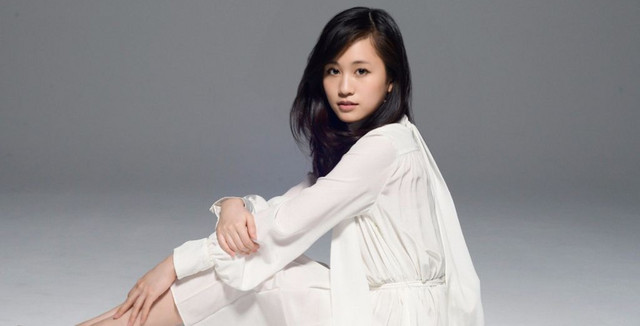 And the fan's pick for top female idol of the Heisei Era is Atsuko Maeda! The AKB48 graduate, known as "The Face of AKB48," left to pursue her own career in 2012 and has since become an actress and solo artist.