Mystery adventure launches April 25 on PS4 and Switch in Japan 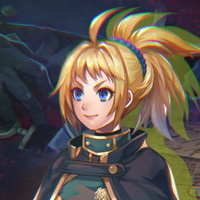 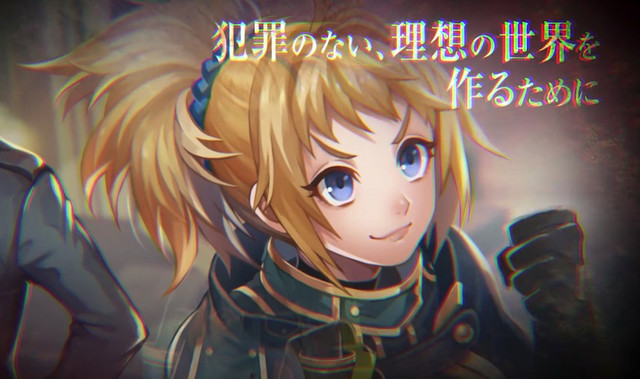 Following up on trailers for the Self-Proclaimed Jack the Ripper and Rory Godspeed, Nippon Ichi Software recently came through with a third character promo for Murder Detective: Jack the Ripper. The mystery adventure hits PS4 and Switch in Japan on April 25, and you can meet Charlotte Peacely in the preview below.

The story follows private detective Arthur Hewitt as he investigates a string of murders and wrestles with a dark secret. After the shock of finding a dead body, Arthur discovers he can see a phantom known as Jack the Ripper, who acts as a bizarre new partner and brings up plenty of tough choices for Arthur to make as the serial case unfolds.