One Piece: World Seeker DLC Lets You Slice Away as Zoro

The Void Mirror Prototype is on the way to the PS4, Xbox One, and PC action game 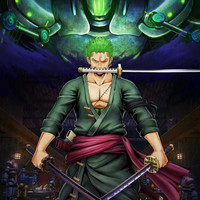 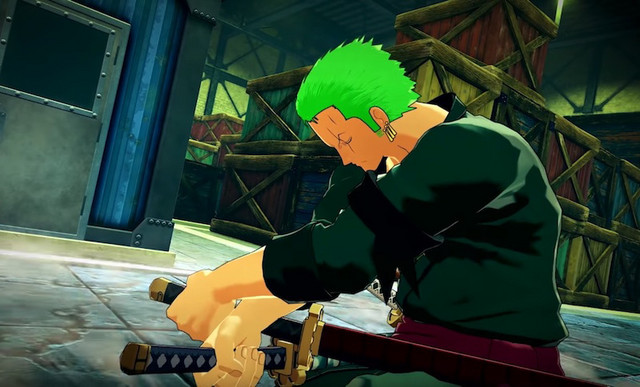 One Piece: World Seeker players will soon be able to step into the shoes of the greatest swordsman in the world when the open-world action game's first DLC episode arrives. The Void Mirror Prototype is set to launch early this summer, giving players the chance to play as Roronoa Zoro as he attempts to uncover the secrets behind a mysterious robotics factory.

The Void Mirror Prototype will be available as part of the Season Pass or as a standalone purchase for $9.99.

Tags
one piece, one piece: world seeker, games
« Previous Post
New Event Challenges Engineers to Hack Their Way to Anime
Next Post »
Dine in Another World at the Isekai Quartet Collab Café
Other Top News
2 Comments
Sort by: