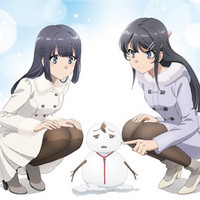 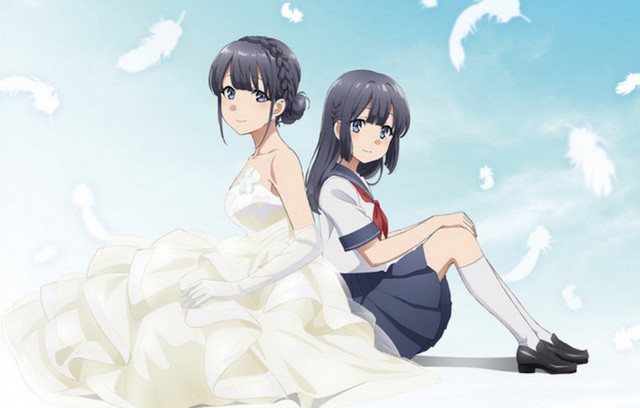 The sixth and seventh volumes of writer Hajime Kamoshida and illustrator Keeji Mizoguchi's Seishun Buta Yarou light novel series are coming to the big screen in the form of the Rascal Does Not Dream of a Dreaming Girl anime film. Directed once again by Sōichi Masui and featuring animation production by CloverWorks, the film hits theaters in Japan on June 15, and a third visual is here to prepare everyone.

There's also a new promo, but unfortunately it's region-locked to Japan at the moment. For now, enjoy the frosty new look at the upcoming feature, complete with a snowman Sakuta Azusagawa, below. 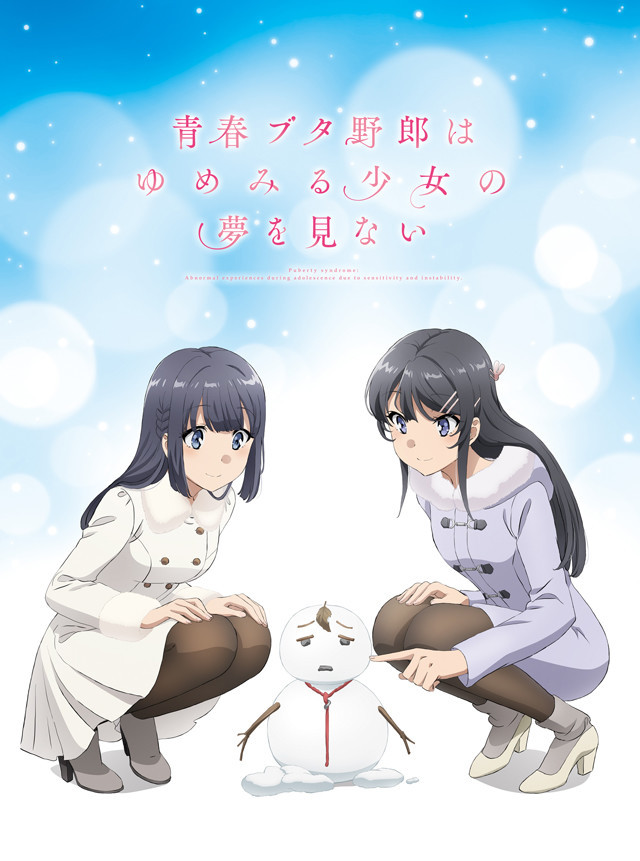 The story of the film involves the daily life of Sakuta Azusagawa, whose relationship with Mai Sakurajima is on the rocks after circumstances force him to live with the "adult" version of Shoko. Meanwhile, the "junior high school" version of Shoko is suffering from a mysterious illness, and Sakuta's scars begin to ache...

You can stream the 2018 TV anime, Rascal Does Not Dream of Bunny Girl Senpai, on Crunchyroll.