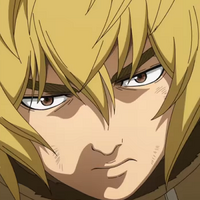 A new key visual (above), a new trailer (with Closed Captions in English), and new cast announcements have all been published for Vinland Saga, an upcoming TV anime based on the seinen manga by Makoto Yukimura about a young Viking boy's journey of revenge that turns into a quest for a fabled land far away from conflict and strife.

The new cast additions for Vinland Saga include: 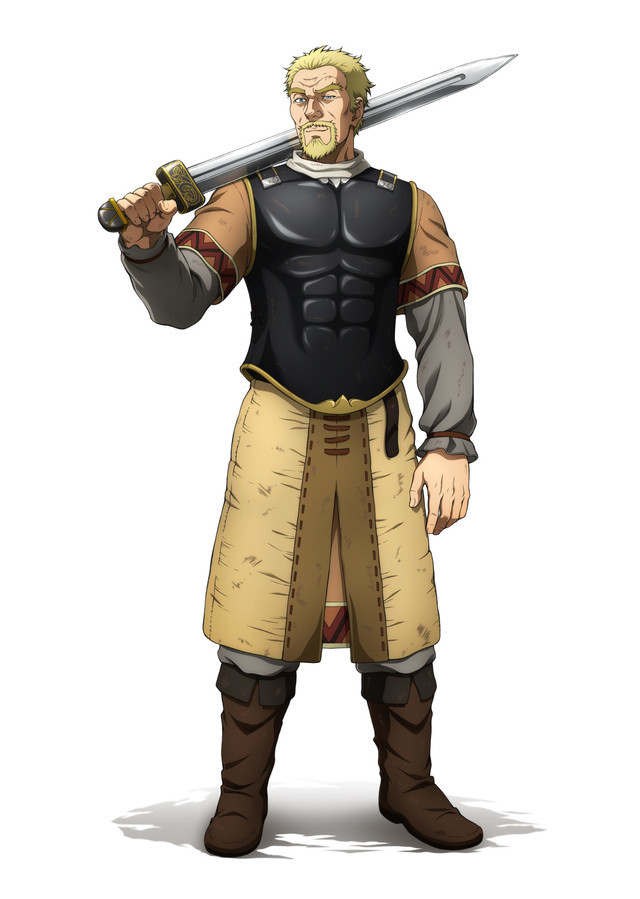 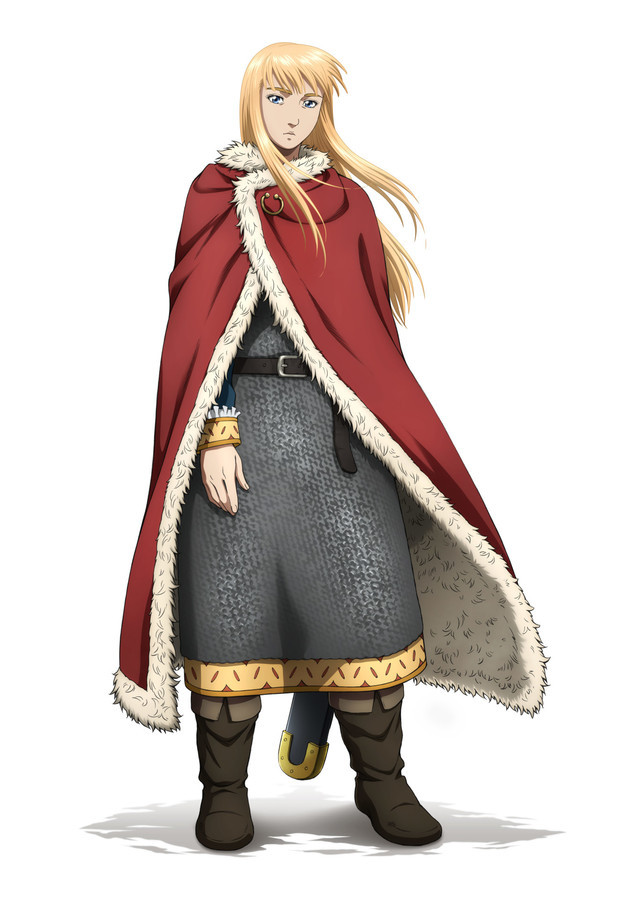 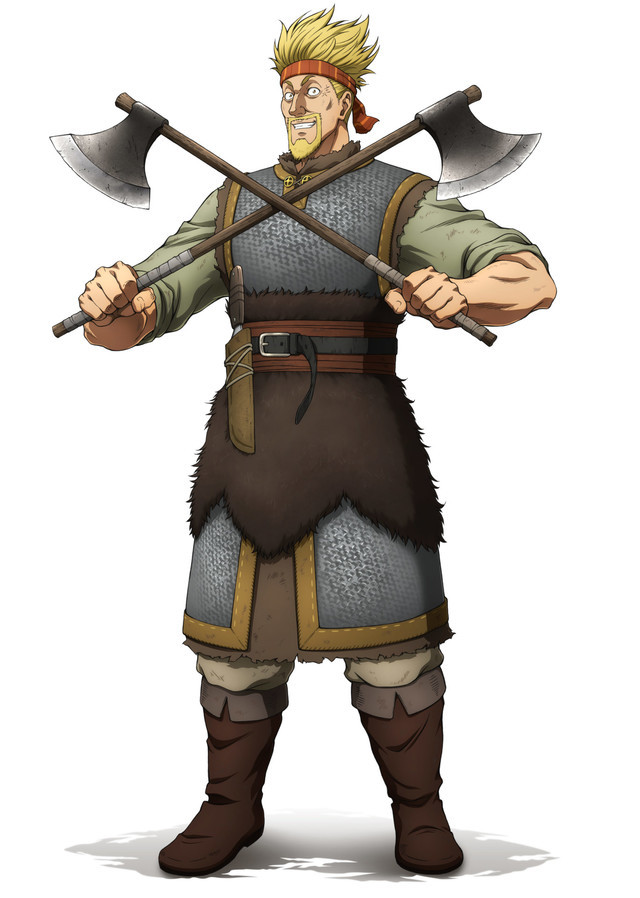 Akio Ōtsuka as Thorkell the Tall. 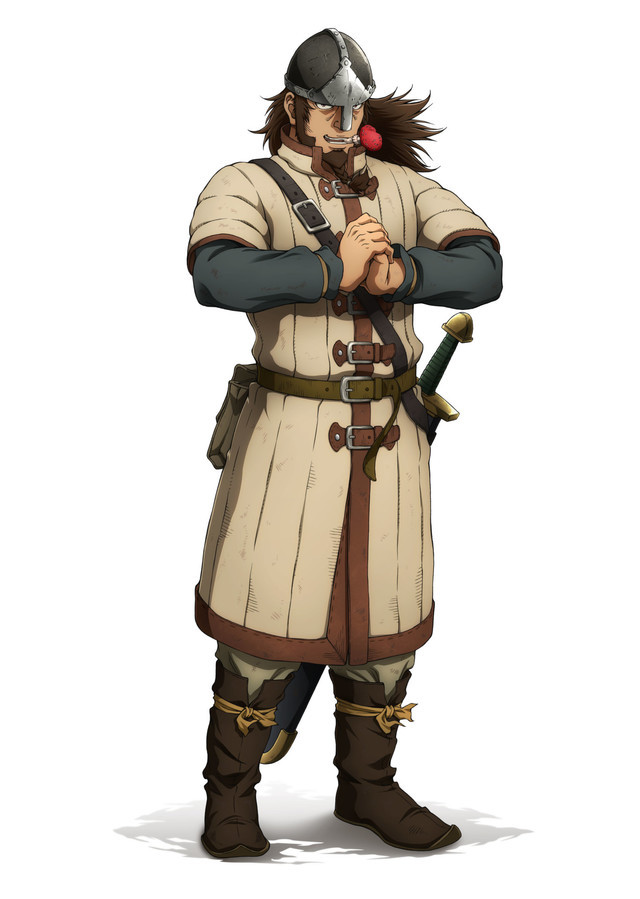 And Hiroki Yasumoto as Bjorn. 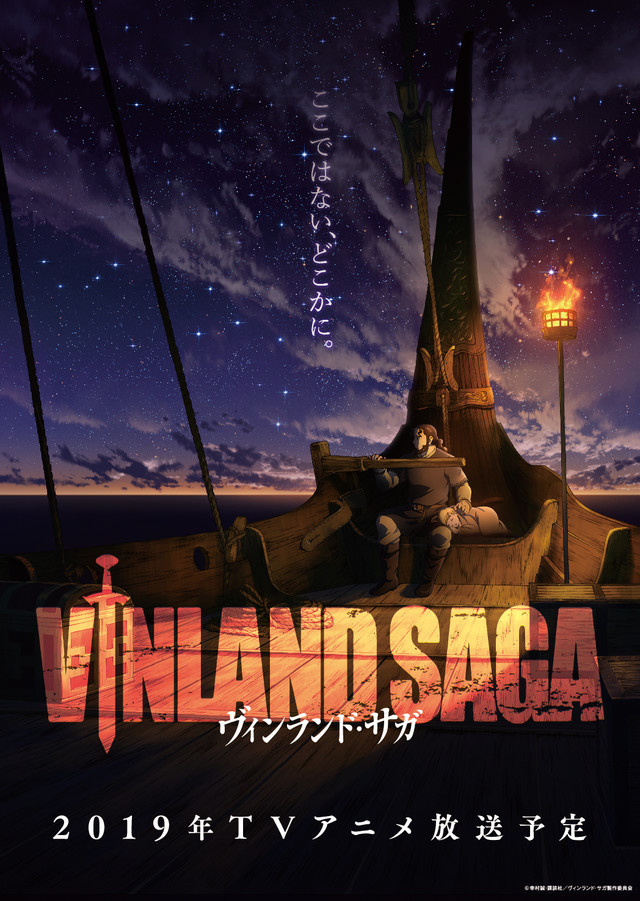