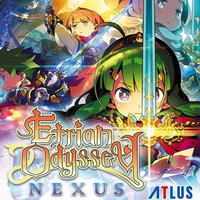 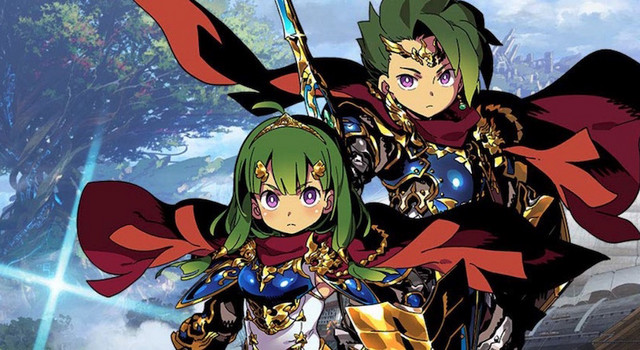 Fans of the Etrian Odyssey series and the amazing work of composer Yuzo Koshiro (Streets of Rage, Actraiser) will be able to get their hands on the latest soundtrack release soon. Atlus' official OST for Etrian Odyssey Nexus is due out on May 29, 2019, and it'll pack a selection of new songs from the game along with arrangements of previous Etrian Odyssey songs. 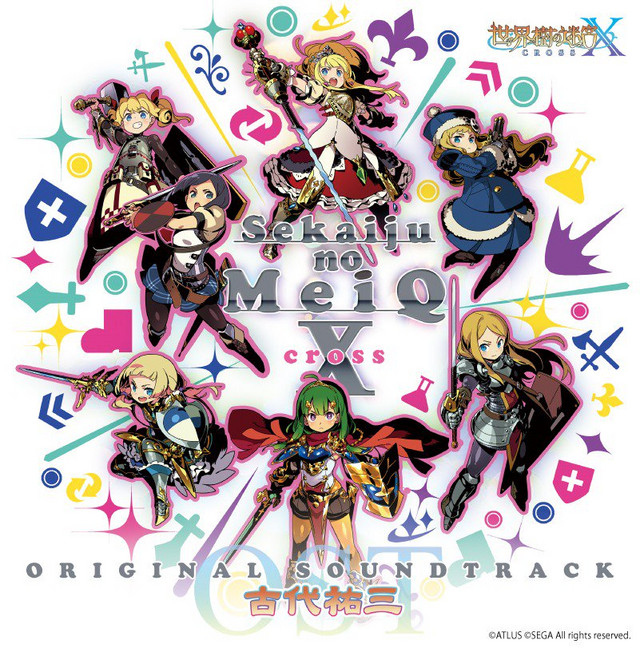