Pokémon's first live-action feature did well despite not toppling Endgame 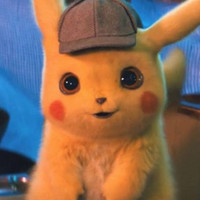 It may not have been able to take down the record-breaking reign of Avengers: Endgame, but Pokémon: Detective Pikachu managed to break a record of its own during its first weekend in the U.S. box office. Not only did many critics hail it as the best video game movie to date, it also quickly became the highest grossing video game movie in U.S. box office history.

All told, Detective Pikachu came in second over the weekend with an estimated $58 million in domestic totals. Its success as a video game adaptation—specifically 2016's Detective Pikachu game on 3DS—puts it above the previous champ, Lara Croft Tomb Raider. That one pulled in $47.7 million during its opening weekend back in 2001.

Pikachu still has a fight ahead of him, especially if he wants to beat the full domestic runs of movies like Hitman, Lara Croft Tomb Raider: The Cradle of Life, and Prince of Persia, which each went on to score about three times their opening weekend in overall domestic numbers. According to Box Office Mojo, it's looking pretty likely, and Detective Pikachu may soon be on track to become the highest-grossing video game movie of all time domestically.

The international numbers have Detective Pikachu at around $113 million so far. 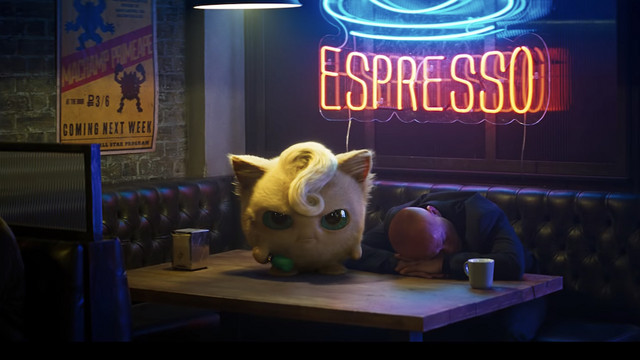 Beyond the box office success, Detective Pikachu pulled in an impressive 'A-' CinemaScore. To put that into perspective, it's only the sixth time a movie based on a video game has scored higher than a 'B.' Warner Bros.' three previous Pokémon features are among the few 'A-' scores for video game movies, and the other two belong to Mortal Kombat and Rampage.

Not a bad weekend for everyone's favorite electric rat!