Shinichiro Watanabe takes us on a wild ride with "More (feat. Anderson .Paak)" 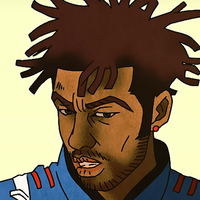 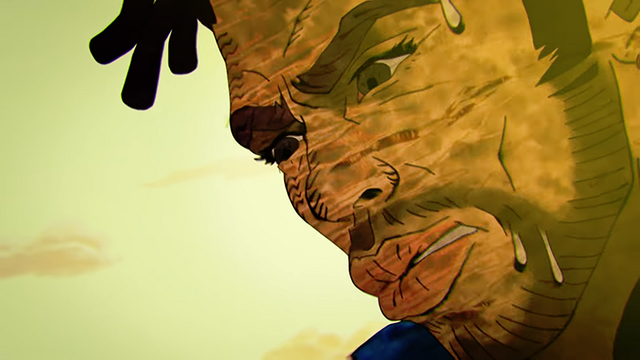 Carole & Tuesday may not be available for global viewing just yet, but we can sneak a peek at another collaboration between musician Flying Lotus and director Shinichiro Watanabe in the meantime.

The Cowboy Bebop director previously crossed paths with the American music producer on Blade Runner: Black Out 2022. Their latest collaboration takes the form of the official music video for "More (fear. Anderson .Paak)." Flying Lotus appears as an intergalactic traveler who's crash-landed on a seemingly deserted planet, inhabited only by strange trees and an Anderson .Paak DJ-bot. The encounter is surreal, to say the least.

The new track appears on the album Flamagra, which comes out May 22.