"Kabaneri of the Iron Fortress" ranks No.1 in Pia's first day satisfaction ranking 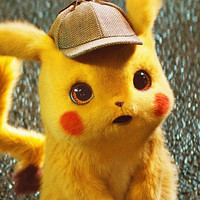 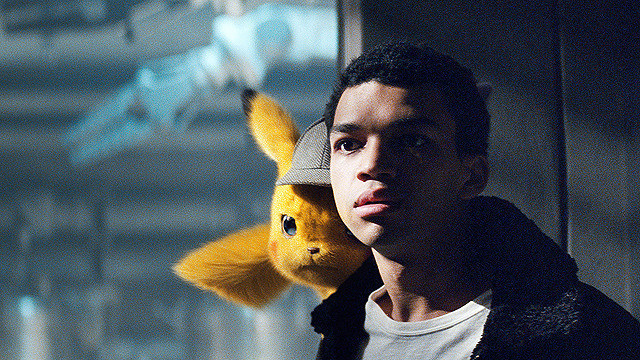 In its second weekend of release in Japan, Pokemon Detective Pikachu, the live-action film adaptation of the

2016 video game of the same name, jumped up to the top spot in the ticket sales ranking from third in its

opening weekend, with 312 million yen from the 209,000 tickets sales. Its total gross in the character's origin

country has reached 1.46 billion yen, which was 22% of the film's opening weekend gross in the U.S.

Avengers: Endgame ranked second in the ticket sales ranking with 209,000 tickets, but took No.1 place in

the revenue ranking with 316 million yen. Its total gross in Japan is now 4.75 billion yen, which is about 6%

of its current box office revenue in the U.S.

from the top spot last week with 250 million yen, bringing its total to a massive 7.95 billion yen. And the live-

Despite of its limited release in 28 theaters, Koutetsujo no Kabaneri/Kabaneri of the Iron Fortress anime

debut. The 68-minute film also ranked No.1 in Pia's first day satisfaction ranking with a 92.6% rating.

10 (new). "Kabaneri of the Iron Fortress: The Battle of Unato"

"Kabaneri of the Iron Fortress: The Battle of Unato" trailer