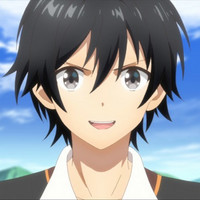 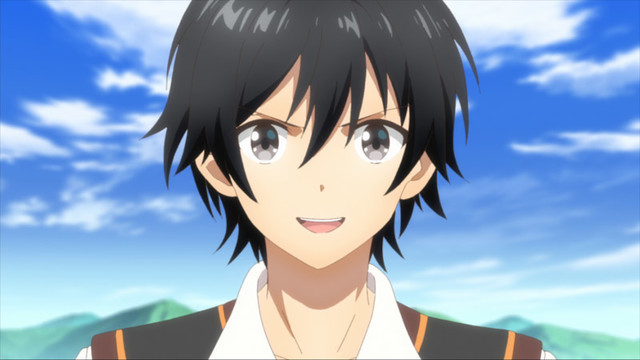 The OP / ED theme song performers have been revealed for Isekai Cheat Magician, an upcoming TV anime based on the series of parallel world fantasy light novels written by Takeru Uchida and illustrated by Nardack about a high school duo how inherit extreme martial and magical powers after been transported to another world. 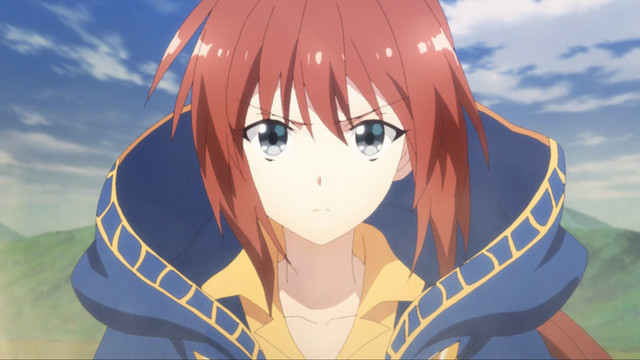 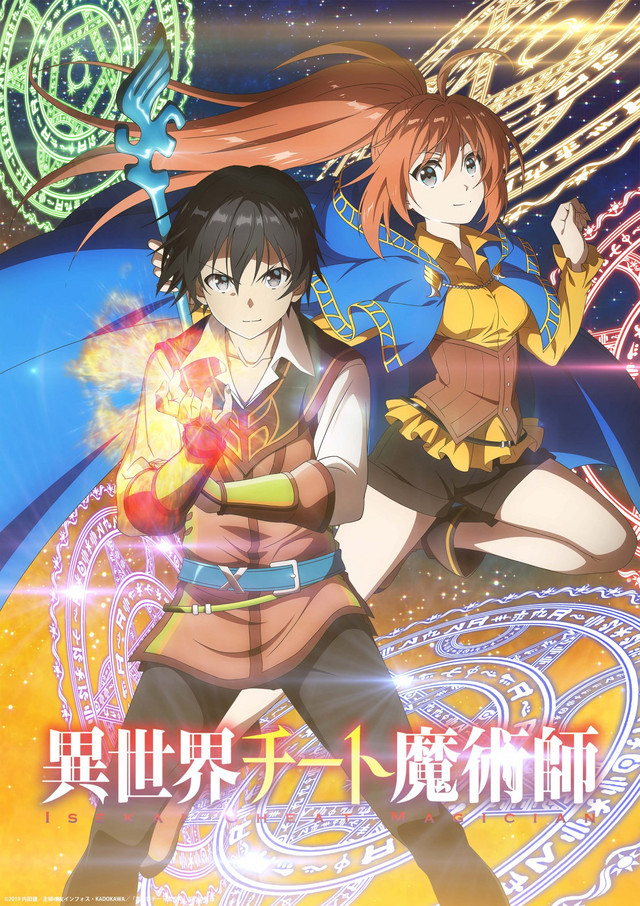 Isekai Cheat Magician is directed by Daisuke Chikushi and features animation production by Encourage Films. The series will broadcast in Japan beginning in July of 2019.