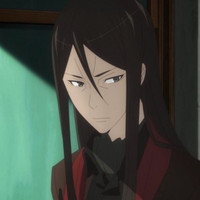 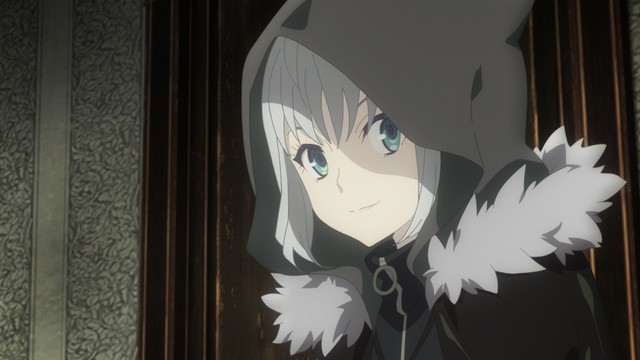 You've had plenty of time to check out Episode 0 on Crunchyroll, so now it's time to look ahead to the full series of Fate spinoff anime Lord El-Melloi II's Case Files {Rail Zeppelin} Grace note. Based on the mystery novels by Makoto Sanda, the series is officially set to kick off on TOKYO MX, BS11, Gunma TV, Tochigi TV, and MBS in Japan starting on July 6. Episode 0 will be broadcast on each station a week before on June 29. 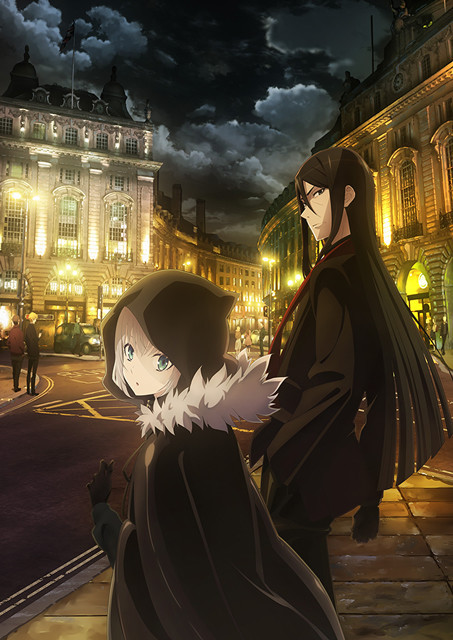 Lord El-Melloi II's Case Files {Rail Zeppelin} Grace note is directed by Makoto Katou (Bloom into You), with Ukyo Kodachi (BORUTO: NARUTO NEXT GENERATIONS) on series composition for the TROYCA production. Here's how Crunchyroll describes it:

Tags
lord el-melloi ii's case files
« Previous Post
If It's for My Daughter… TV Anime Premieres on July 4
Next Post »
Is It Wrong to Try to Pick Up Girls in a Dungeon? RPG Delayed Again
Other Top News
1 Comment
Sort by: