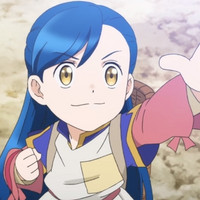 The 20th volume of Miya Kazuki's "biblia fantasy" light novel Honzuki no Gekokujou: Shisho ni Naru Tame niwa Shudan wo Erande iraremasen (English edition title: Ascendance of a Bookworm) is set to be released in Japan on September 10, 2019, and its limited edition to come with a bonus DVD including the first episode of the novel's forthcoming TV anime adaptation prior to its TV premiere.

The length of the episode is about 20 minutes and the OP and ED movies will not be included in the disc. The price for the limited edition is 2,200 yen (before tax/20 US dollars) and that for the regular edition without the disc is 1,200 yen (10.9 US dollars).

Narou for 677 chapters from September 2013 to March 2017. TO Books started publishing its print edition

latest 18th volume was released on March 9, 2019, and its next 19th volume expected to be released

voice cast: Yuka Iguchi as its protagonist Maine and Sho Hayami as the chief priest Ferdinand. The anime's

actual broadcast scehdule has not yet been announced. 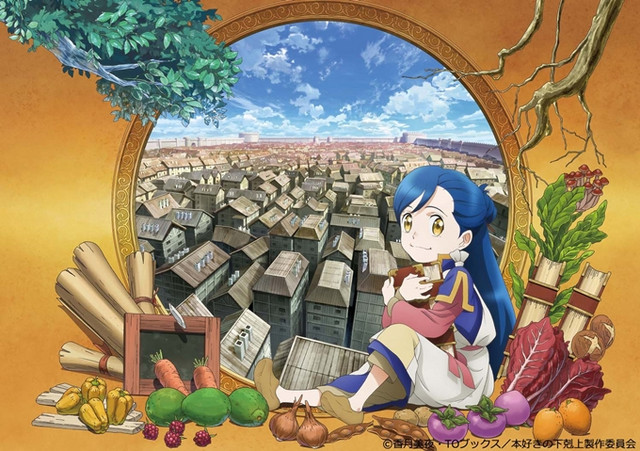 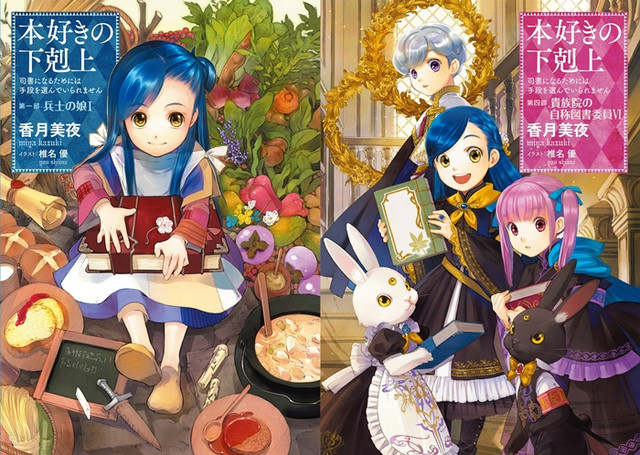