Check Out Screens from the Zoro-Centric One Piece: World Seeker DLC 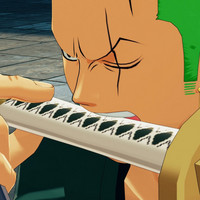 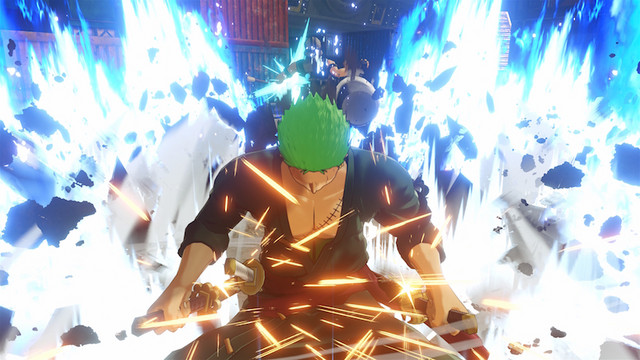 Everyone who's partial to One Piece swordsman Zoro is in for a treat with the upcoming World Seeker DLC. As previously reported, The Void Mirror Prototype is due out early this summer for $9.99, and Bandai Namco showed off more of the upcoming Zoro-centric outing in a new set of screens.

In the game, players will come up against Kagero, a robot created by Isaac in secret. Kagero learns from his opponents in every fight, and as such each time Zoro faces the experimental robot, Kagero’s skills begin to match Zoro’s own prowess with a blade.

In addition, fans can get a first glimpse at Zoro’s enhanced “serious mode”, increasing his powers greatly (despite losing his shirt in the process). 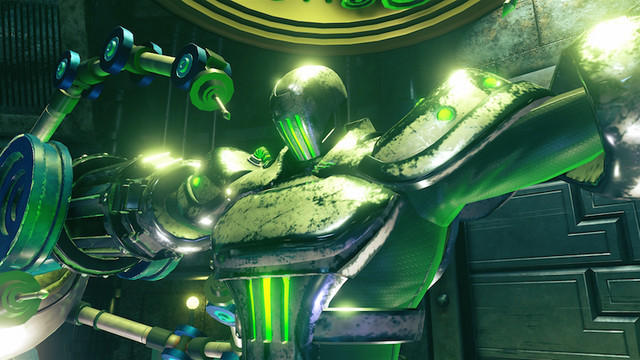 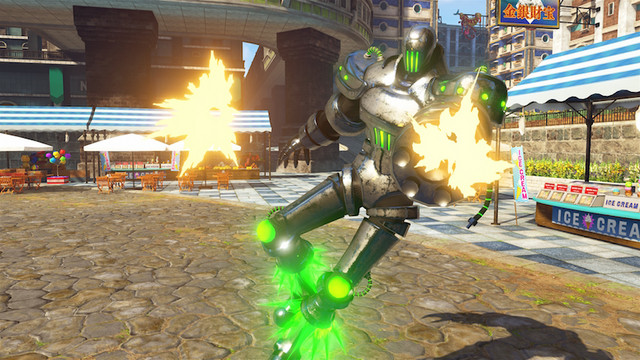 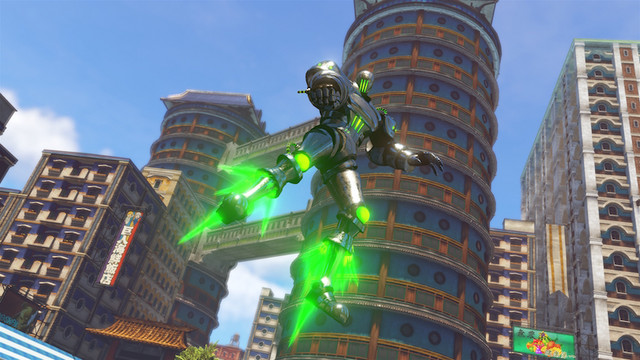 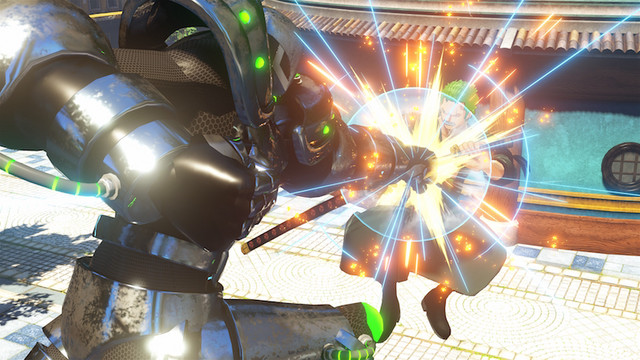 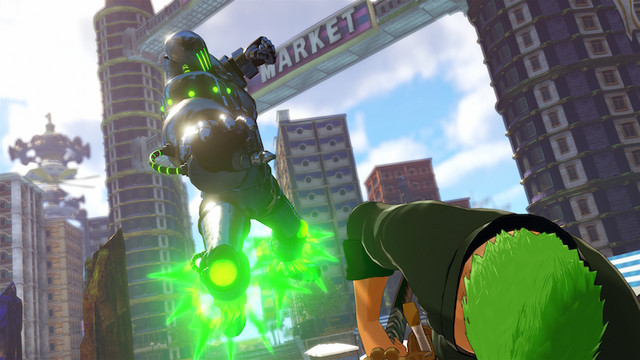 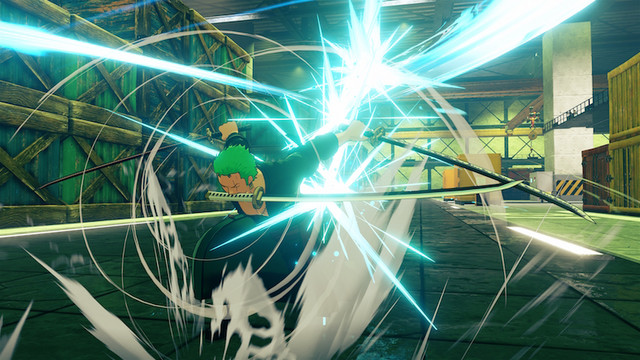 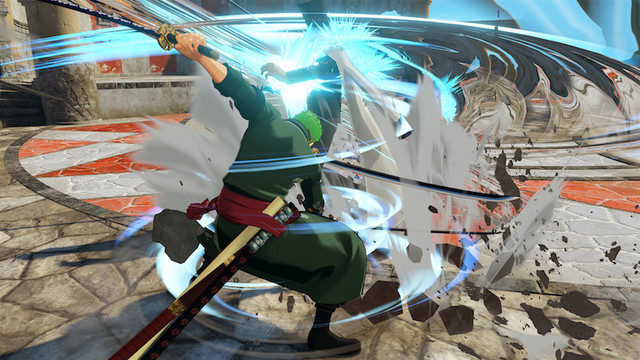 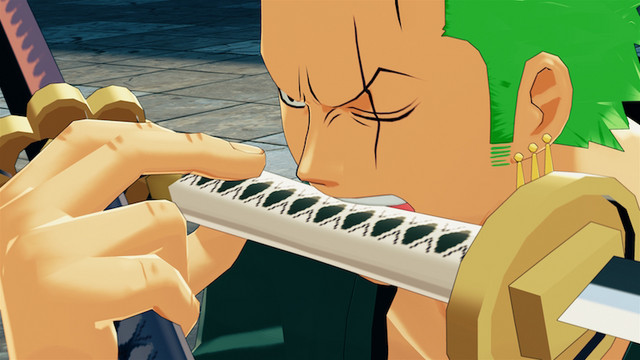 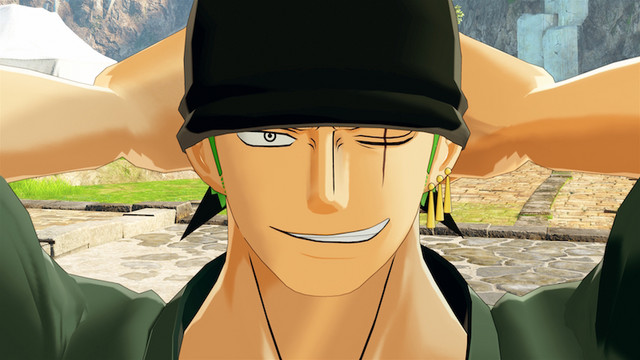 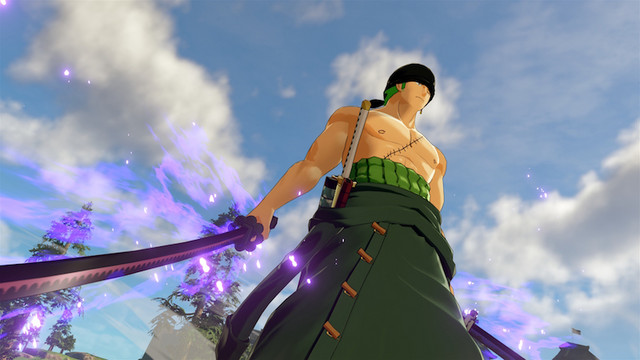 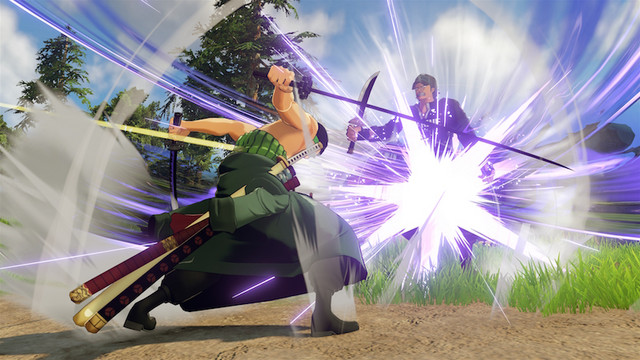 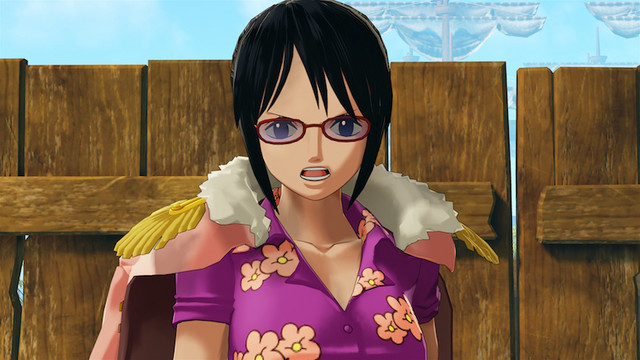 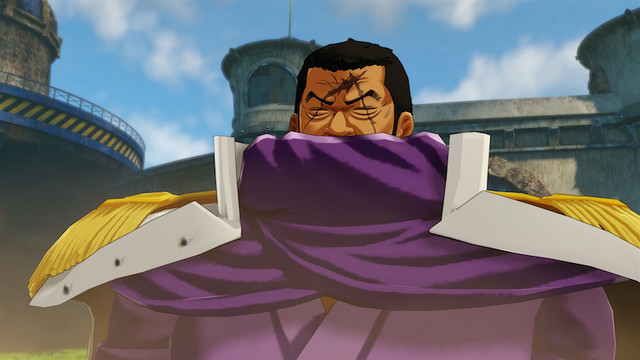 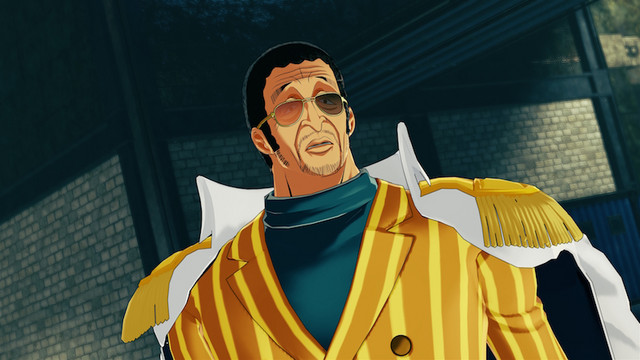