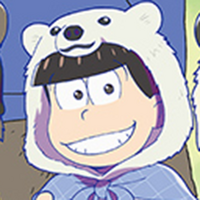 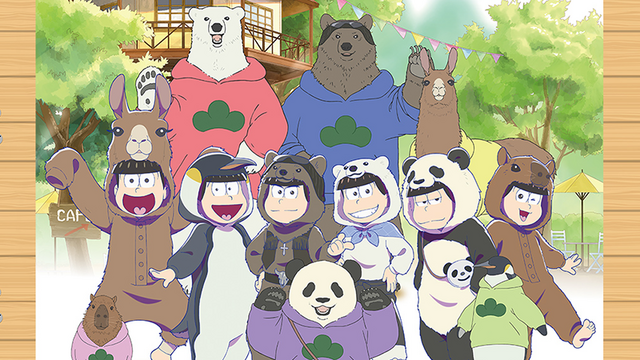 The boys of Mr. Osomatsu are known for crossing over into other series, from Kamen Rider to Black Clover. Their latest trip takes them to the world of Polar Bear Café, and the result is a collab event featuring limited-edition goods and menu items!

Fans can drop in on SEGA Café throughout the summer for food and drink items inspired by the characters of both series. So far, they've revealed a series of drinks, topped with character art cards: 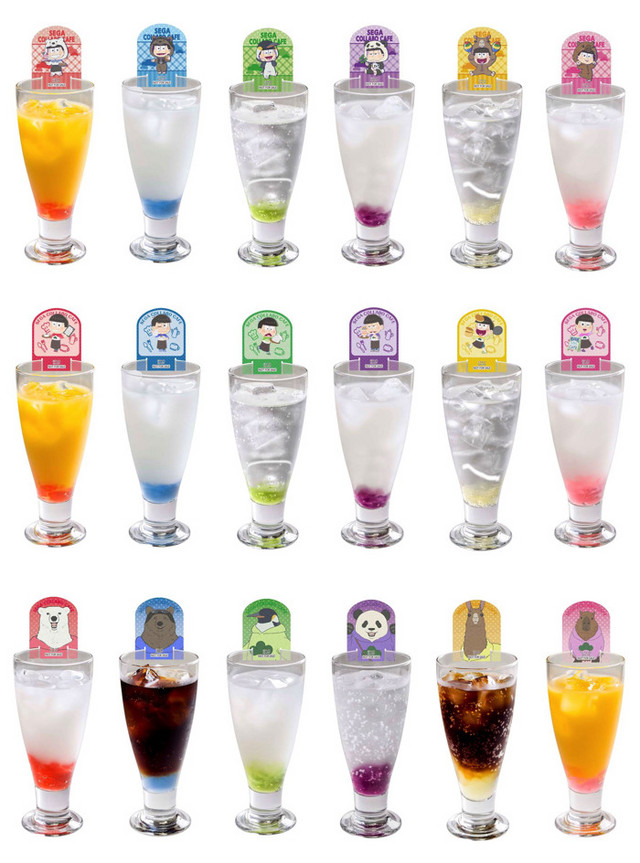 You'll also be able to pick up a variety of goodies featuring the Matsunos in animal costumes—and, conversely, the animal stars of Polar Bear Café in the Matsuno Brothers' hoodies. There will also be secret goods revealed at a later date. 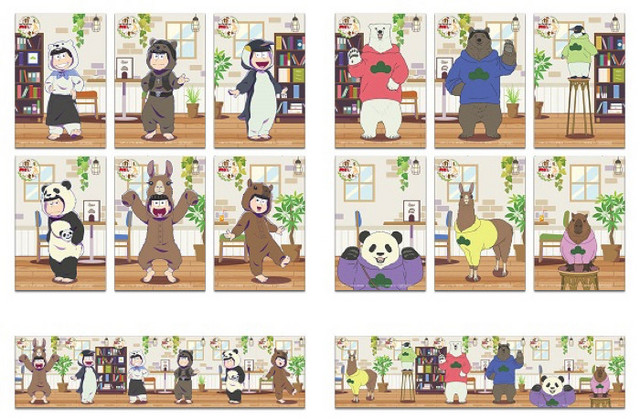 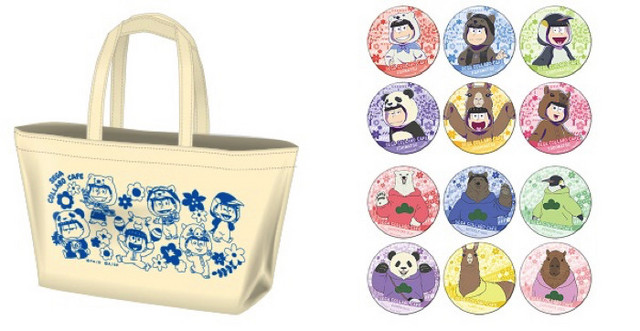 The SEGA Café event will run from June 29 to September 1, as another facet of the ongoing Studio Pierrot 40th anniversary festivities.