1988 anime chronicles the hijinks of the Matsuno sextuplets starting today! 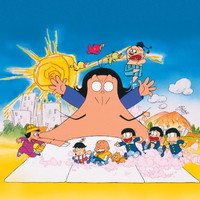 Three classics are joining the Crunchyroll catalog today, including the 1988 Osomatsu-kun anime! The series goes live for Crunchyroll members at 3:00pm Pacific Time along with Swan Lake and The Wonderful Wizard of Oz, so read on for details.

The would-be hijinks of the mischievous Matsuno sextuplets are hijacked from episode one by colorful buck-toothed con man Iyami and Chibita, his bald munchkin sidekick. Nearly every episode is a standalone comedy cavalcade with the above cast as well as other quirky locals who show up in a number of different roles as the series shifts effortlessly between time periods (such as the Edo and prehistoric eras) and genres (Western, gangster, pirates, heist), but in most cases, Iyami and Chibita are front and center as partners in crime, a couple of sad sacks scraping by but carrying out scammy schemes in order to get rich quick, whether that involves Iyami faking his own death, stealing a brilliant invention or just ripping everyone off en masse. Over the course of the 86 episodes, alternate universes are explored, villains become heroes (and vice-versa), and every member of the “Osomatsu-kun troupe” gets their time in the spotlight, but in the end, it all comes back to Iyami and Chibita, two characters you’ll love to hate and hate to love. 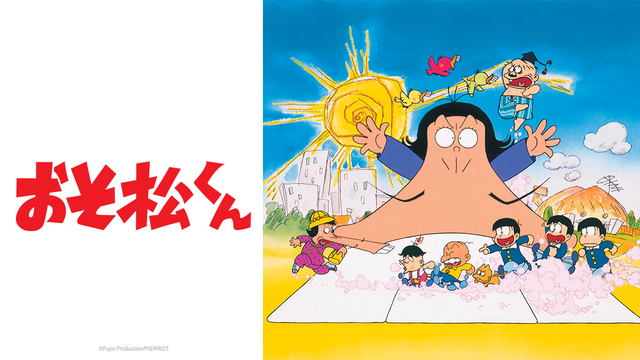 On the eve of becoming an adult, Prince Siegfried and his companions stumble upon a lake in the woods. Siegfried spies a beautiful swan with a crown on its head and is immediately enchanted, but when one of his friends is magically turned to stone when he tries to kill the rare find. The prince follows the enigmatic swan to a castle, where it transforms into a gorgeous young woman, Princess Odette. The two fall fast in love, but Odette reveals that an evil sorcerer, Rothbart, has captured and cursed her until she agrees to marry him. Siegfried must choose his bride the following day at a palace ball, and exhorts Odette to go so that he may pick her, but the treacherous Rothbart has other plans, sending his wicked daughter Odile in the guise of Odette to steal the young prince’s heart. Set against the score of Tchaikovsky’s breathtaking waltz, Swan Lake is a timeless fairy tale that explores the theme of true love. 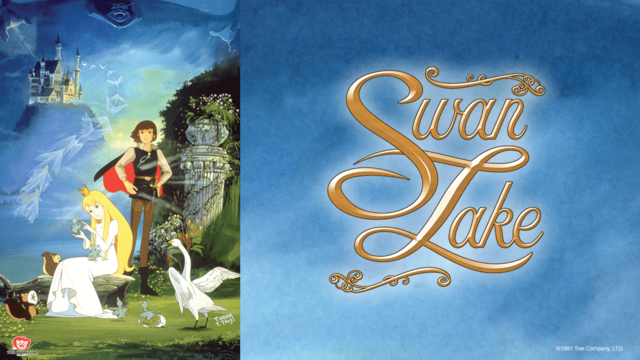 The Wonderful Wizard of Oz

Off to see the marvelous land of Oz!

Dorothy and her canine pal Toto live a quiet life on a Kansas farm with Uncle Henry and Aunt Em. But one day, the little girl and her dog find themselves spirited away from the fields of Kansas, to the magical land of Oz! Dorothy and Toto meet many friends on the yellow-brick road to Emerald City, where she hopes to find a way home to Kansas-- but when she arrives, the city’s mysterious ruler, the Wizard of Oz, is not what she expects!

The Wonderful Wizard of Oz was animated by Studio Panmedia and originally broadcast in 1986. The international version presents every episode in English, narrated by celebrated screen actress Margot Kidder. 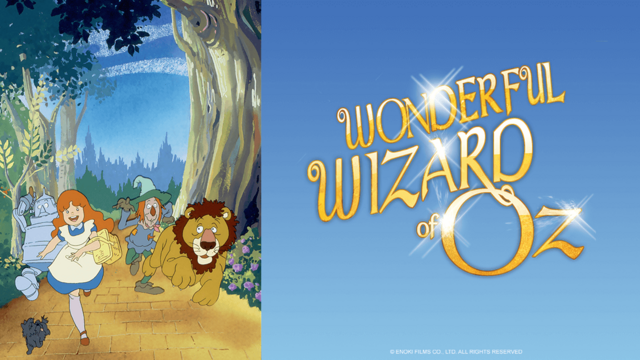