One Piece: World Seeker's Sabo and Law DLC Set for Fall and Winter 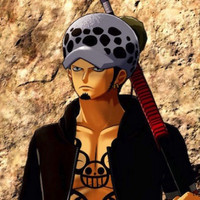 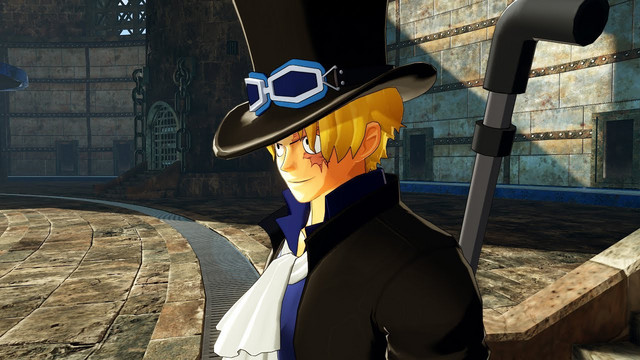 The first One Piece: World Seeker DLC episode starring Zoro is due out early this summer, and now we have official confirmation of the followups. Last month we posted about early reports that had the second and third episodes focusing on Sabo and Law, respectively, both of which Bandai Namco Entertainment has confirmed.

The Sabo-focused Episode #2 is due out in Fall 2019, followed by Law's Episode #2 in Winter 2019. Both will feature new gameplay mechanics for the playable characters as well as brand new missions.

Here's another breakdown for Zoro's Episode #1: The Void Mirror Prototype:

After sneaking into a robotics factory, Zoro finds KAGERO, a self-learning experimental weapon that can mimic opponents’ attacks. After discovering this dangerous weapon, it escapes and begins to wreak havoc on the citizens of Prison Island.  Zoro’s expertise with his blades give him unique abilities including dealing more damage to locked-on opponents when using the “Relentless” ability. Zoro also has an air-dash ability allowing him to move through the air. Additionally, true to Zoro’s personality in the ONE PIECE series, parts of the map and mini-map will be blurred out due to his poor sense of direction.

That last part of the description—which I bolded myself—is amazing. If you missed it, we posted some screens from Zoro's chapter recently.